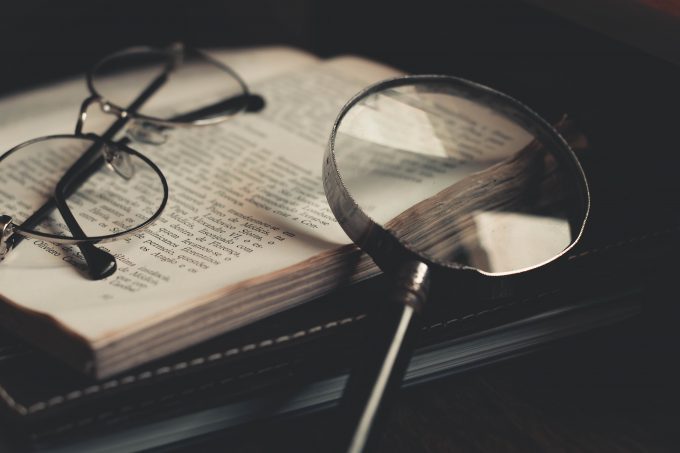 Meanwhile, Caledonia Investments has sold its largest holding and BBGI has secured a new revolving credit facility. Triple Point Energy Infrastructure has bought one of its pipeline companies, identified at IPO and BH Macro and BH Global agree heads of terms for a propsed combination.

In QuotedData’s morning briefing 27 July 2021: HICL Infrastructure has reaffirmed its 8.25p dividend target for the year ended 3 March 2022. traffic volumes on its toll roads are […]

India has made major headlines since the start of the year as it has been hit by one of the deadliest waves of the coronavirus pandemic, with almost […]