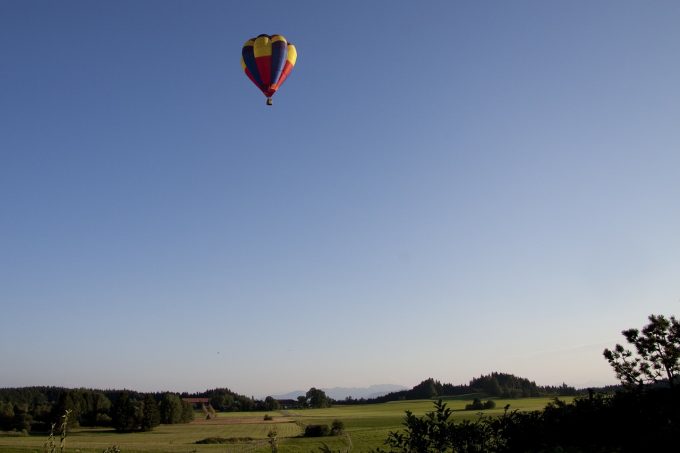 HydrogenOne Capital Growth (HGEN) announced its intention to launch an IPO, with a target raise of £250m via a placing, an offer for subscription and an intermediaries offer of ordinary shares of 1p each in the capital of the company at an issue price of 100p per ordinary share. If successful, HGEN will be the first London-listed investment fund dedicated to clean hydrogen. Some of the other highlights from its proposed launch include:

HGEN intends to provide access to clean hydrogen through investment in a diversified portfolio of hydrogen and complementary hydrogen focussed assets in order to deliver capital growth with a strong ESG focus. The company is expected to qualify for the London Stock Exchange’s Green Economy Mark at admission, which recognises companies that derive 50% or more of their total annual revenues from products and services that contribute to the global green economy. HGEN will predominantly invest in private hydrogen assets, and also include hydrogen focussed listed assets from global markets.

HGEN is targeting a NAV total return of 10-15% per annum over the medium to long-term with further upside potential.

The manager, HydrogenOne Capital, is a specialist investor in the clean hydrogen sector, with a focus on unlocking profitable growth for investors within a strong ESG mandate. The announcement notes that the manager’s team are experienced with senior executive track records in Shell, BP, Exxon, Artemis Investment Management and Deutsche Bank.

HGEN expects to publish a prospectus in connection with the Issue shortly and to close the Issue by the end of July 2021.

You can hear JJ Traynor from the management team talking about the hydrogen sector here.

Gore Street publishes upbeat trading update – Gore Street Energy Storage Fund says that in September, the storage assets it has in Great Britain that participated in the actively-traded […]

Downing Renewables & Infrastructure has announced, a conditional offer for subscription via the PrimaryBid platform. Investors can subscribe for new shares at an issue price of 102.5p. The […]

Bluefield Solar pushing ahead with subsidy-free development as it announces fairly solid results in what was a turbulent year. Bluefield Solar has published its annual results covering the […]