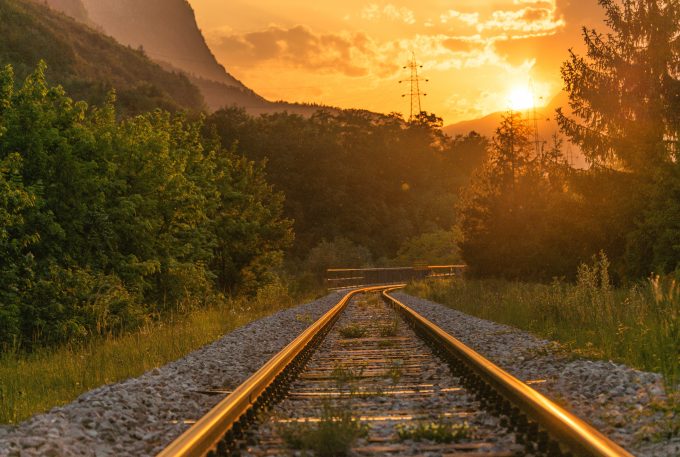 India has made major headlines since the start of the year as it has been hit by one of the deadliest waves of the coronavirus pandemic, with almost 410,000 deaths and 31m cases – and these are only reported instances. Experts believe the actual toll is much higher.

It is also supposedly where the Delta variant – still unfairly labelled by some as the ‘Indian variant’ – of the virus originated, and so people’s perception of the country has been also unfairly tainted as a result.

Despite the Covid picture, India is very much a potential superpower of the world, with its young population, rapidly expanding economy and close links to other dominant countries.

It has also undergone significant political and economic reform since incumbent Prime Minister Narendra Modi took office in 2014. Modi’s reforms have, on the whole, helped root out corruption and clean up the financial system, though his policies have sometimes been faced with criticism and even protests.

Unsurprisingly, the Association of Investment Companies (AIC)’s India sector was the worst performing for April in share price terms (down by 3.7%), however it bounced back and was the second-best performer in May and the fifth-best in June (see our latest Investment Companies round-up here). Over June, the average India trust returned a very respectable 4.6%.

India Capital Growth (IGC) was the best performer, up by 6.7%, and has enjoyed a 40.3% return since the start of 2021, despite the challenges the country has faced. Last week, the company hosted a webinar with Sanjeev Sayal, the Indian Ministry of Finance’s principle economic adviser, to help paint a clearer picture on what’s going on in India and what’s next for the economy. We came away with some very useful insights.

As with the rest of the world, India did not see the pandemic coming and when it did, failed to anticipate the veracity of it. Sayal said some forecasts said it was simply a bad flu while others said billions would die.

What the Indian government was certain about however, was that it could not pick a tactic and then change its mind, with such a large population.

Sayal explained. “On the health front, we hedged for the worst outcome and initiated a full lockdown from the start. It was considered extreme by some but it gave us time to put in place the appropriate PPE, testing facilities and quarantine plans.

“As we received more information, we were able to update the process accordingly and began opening the economy aggressively late last summer. By October we had almost fully reopened, and the country has seen a strong revival in growth ever since, despite the second wave which hit in April 2021.”

Though the second spike began making its way through India in April, the government’s decision to opt for local lockdowns, as opposed to another nationwide lockdown, meant the economy could still run as normal in most areas.

Sayal said this will prove positive for India’s year-on-year numbers and the most recent Budget – which focuses on capital spending on infrastructure and construction – can get back on track as planned.

He added: “The only sensible thing to do during the second wave was to allow state governments to do what they wanted at a local level. There are some states now going through their second spike but others that were suffering in April, such as financial hubs Delhi, Mumbai and Bangalore, are almost back to normal. A national lockdown wouldn’t have been right.

“Going forward we should not think if and when a third wave will come. The only thing we can do is to watch the data and maintain a heightened level of testing, even when cases fall.”

Though Sayal admits to not like believing in long-range forecasts, he knows India will see high growth this year, largely off the back of poor figures from 2020.

This should, in turn, prove positive for equity markets and India-specific trusts and those with exposure to the country such as Jupiter Emerging & Frontier Income (JEFI – 6.3% allocation to India as at 30 June 2021) and Aberdeen Emerging Markets (AEMC – 7.3% allocation).

As it strengthens its grip and understanding of the virus, the country can now refocus on its Budget goals and getting back on track to a seat at the table of the world’s superpowers.

In QuotedData’s morning briefing 26 September 2022 India Capital Growth (IGC) had a difficult start to 2022, underperforming the BSE Midcap total return index by 6.2% over the […]

Regular readers of our research and news may have noticed that, at QuotedData, we are quite positive on India as an investment destination. While acknowledging that, as a […]