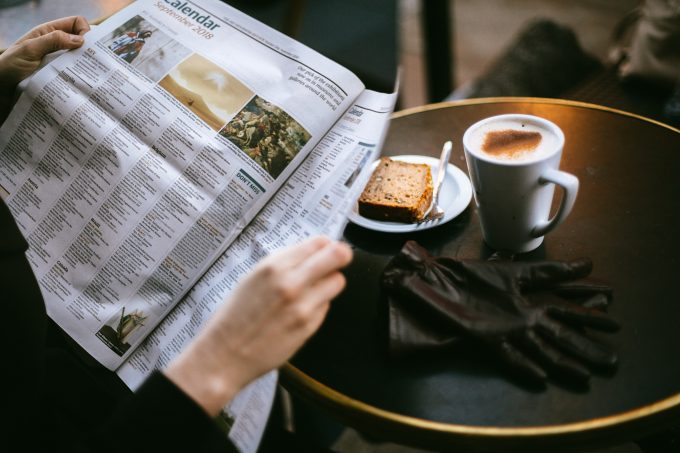 We also have interim results for Polar Capital Global Financials (for a period that its managers describe as an excellent one for financials).

In QuotedData’s morning briefing 2 April 2020 JZ Capital makes probably the least useful announcement we have seen to date on COVID-19 – highlights include “At this time, given […]

Chenavari Investment Managers, the manager of Chenavari Toro (Toro) has provided an update, on its website, on its response to the outbreak of covid-19. A link to the […]