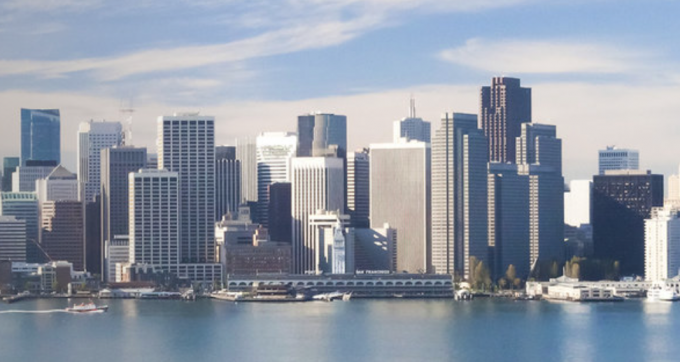 Allianz Technology hit by market rotation from growth to cyclical stocks – Allianz Technology (ATT) has posted its interim report for the six months to 30 June 2021. During the period, it achieved a 7% NAV increase though its share price was down by 0.8%. Meanwhile, the Dow Jones World Technology index was up 13.9%.

Allianz Technology Trust underperformed the Dow Jones World Technology Index (sterling adjusted, total return) by 6.9 percentage points and the FTSE All-Share Index by 4.1 percentage points during the period. The portfolio’s underperformance has been largely due to the market rotation from growth to cyclical stocks. However, this rotation followed a period of very large outperformance for the portfolio in 2020.

Global equities rose over the first half of 2021 as the roll-out of Covid-19 vaccines boosted the outlook for a global economic recovery from the pandemic. US President Joe Biden’s plans for fiscal stimulus further bolstered sentiment although concerns grew about rising inflationary pressures. European equities were among the strongest performers as the reflation trade led to a rotation into cyclical companies out of some technology stocks. In addition, energy companies soared, as oil prices rallied on expectations of strong demand. Banks also rebounded as higher long-term bond yields lifted the outlook for their profit margins.

Economic news supported growing optimism over the global economic outlook, with several countries returning to pre-pandemic growth levels. The US economy was particularly strong, helped by massive fiscal support. In Europe, a further wave of infections dampened first-quarter growth, but economies bounced back in the second quarter as the roll-out of vaccines allowed restrictions to be eased. Rising inflationary pressures sparked speculation that central banks would start to scale back the extraordinary support measures implemented in 2020. In developed markets, central bankers indicated they were in no rush to change monetary policy as the recent increases in inflation were expected to be transient. However, some emerging markets took a different stance, with several increasing rates to counter rising inflationary pressures.

While value stocks outperformed growth stocks over the six months, the Fed’s more hawkish tone sparked a reversal of the reflation trade in June: technology companies returned to favour, while cyclical stocks, such as materials and industrials companies, lagged.

Allianz Technology announces results as Walter Price prepares to stand down – Allianz Technology reports that, over the year ended 31 December 2021, the NAV return was 19.4% and the shareholder return 18.7%, whilst the benchmark Dow Jones World Technology Index (sterling adjusted, total return) increased by 28.2%. As usual, there is no dividend. Mike Seidenberg will […]

In QuotedData’s morning briefing 3 August 2021: Vietnam Holding (VNH) proposes to hold a tender for up to 30% of its issued share capital. To be eligible to participate, shareholders must have owned the share on 2 August. Shareholders will be asked to approve the tender at a meeting scheduled for 31 August 2021 and payment […]

JPMorgan Elect (JPE) has released its annual results for the year ended 31 August 2020. The trust manages a number of different pools and shareholders have the option to switch between these periodically. Key highlights from the report are provided below, as well as the investment manager’s reports for all of the individual share classes. […]