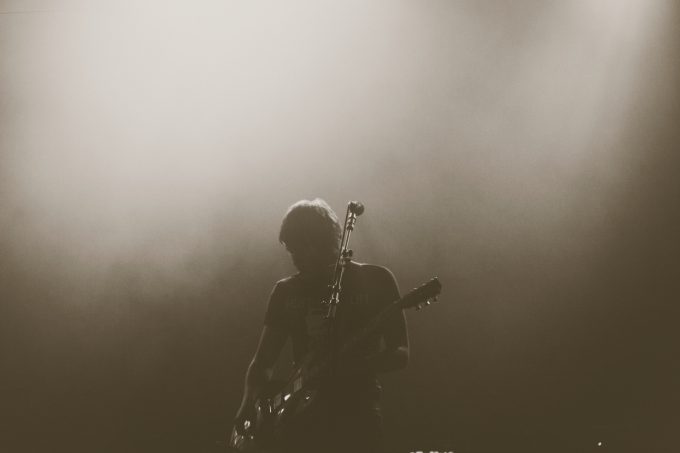 The catalogue covers tracks from the debut Pearl Jam album “Ten”, which sold over 25 million records worldwide and has been certified Diamond and 13x Platinum by the Recording Industry Association of America. The album contains their most popular songs such as “Even Flow”, “Black” and “Jeremy”;

RHM also now owns producer and publishing royalties for Ozzy Osbourne’s album “Down to Earth” which reached number 4 on the Billboard Charts and 18 in the UK. It was certified Platinum in the US and Gold in UK.

The publishing share of the catalogue offers exposure to a global audience, with 27% of revenue derived from outside of the US. The revenue from master recording rights comprises 82% of catalogue earnings, with publishing earnings accounting for 3%, and other sources comprising 15%.

Tim Palmer is best known for his role in mixing Pearl Jam’s album “Ten”, which reached number 2 on the Billboard 200 in 1992. The album produced three hit singles: “Alive”, “Even Flow” and “Jeremy”. “Jeremy” became one of Pearl Jam’s best-known songs and received nominations for Best Rock Song and Best Hard Rock Performance at the 35th Grammy Awards. To this day, Pearl Jam is considered one of the most important rock bands of its time and a leader of the 1990s Grunge movement and “Ten” ranks in the top 50 best selling albums of all time in the US according to RIAA data. Over his expansive career, Tim has worked with a number of other highly influential rock and alternative artists including U2, Robert Plant, Tears for Fears, David Bowie and Ozzy Osbourne, for whom he produced and wrote on the Platinum-selling album “Down to Earth”.

“We are very pleased to announce this high-quality catalogue of excellent songs including timeless rock and alternative tracks from two of the world’s most well-known artists. The Board is pleased to be utilising the RCF and C Share placing proceeds to further expand the Company’s portfolio of diverse catalogues. The Company’s investment pipeline remains strong with a number of identified near-term opportunities in exclusivity.”

“Last year I celebrated my 5th decade either producing or mixing a UK top 10 album, and after 40 years of working in the business, I am excited to venture into something that feels like a new chapter. Signing to Round Hill is a very unique opportunity for me, and Josh and his team have already shown how much they love and respect the music. I am proud to be part of their ever-expanding family.”