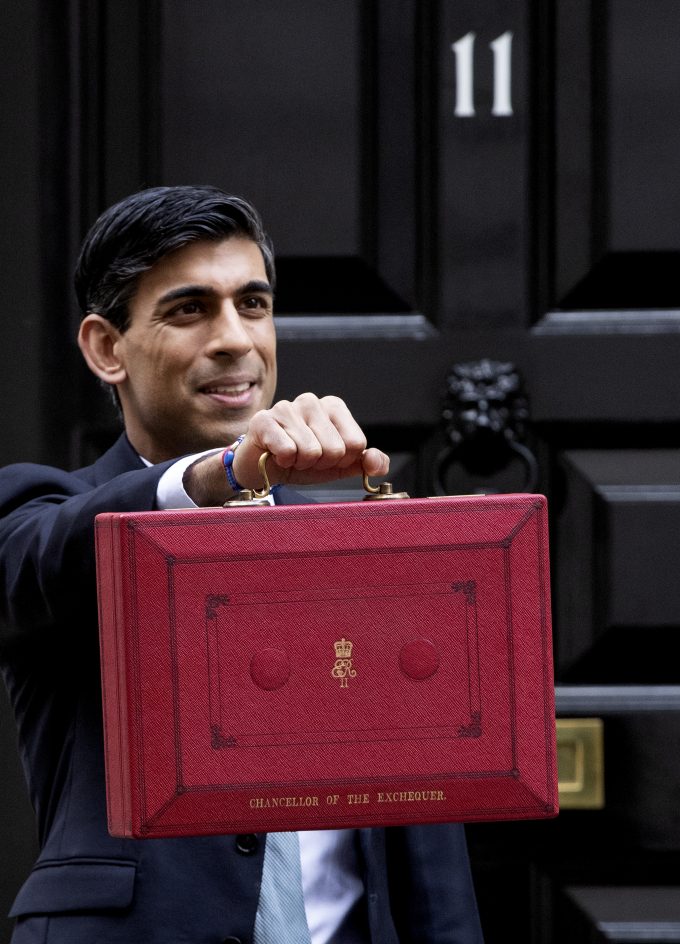 If ever there was a sector that was in need of a shot in the arm from the Autumn budget this week it was retail. Unfortunately, the chancellor passed up on the opportunity with wishy-washy business rates reform.

Rishi Sunak’s announcement that business rates in the retail, hospitality and food & beverage sectors would be cut by 50%, capped at £110,000, for 12 months was welcomed but given the fundamental reform of business rates required to give retailers a fighting chance of survival, it does look like nothing more than a sticking plaster.

Occupiers of commercial property are taxed through the business rate at typically around 50% of rent. The problem for the retail sector is that business rates are calculated on the rateable value of the property, based on rents that were being paid on 1 April 2015. You don’t need me to tell you that the retail world was completely different more than six-and-a-half years ago and retail properties commanded a far greater rent.

It has meant retailers have been paying a wholly unfair rate, and is partly behind the large number of closures on the high street in the past few years.

One of Sunak’s other “key reforms” of business rates was more frequent revaluations, every three years instead of every five years. However, an annual revaluation makes much more sense to me, especially given the rapidly changing environment on the high street.

Although welcomed, the cap of £110,000 for the 50% cut is only really going to benefit small retailers. It will do nothing to help larger retailers with multiple outlets.

Commendably, businesses will get business rate relief to reward green initiatives, such as the installation of solar panels, as well as improvement relief that will be offered for 12 months following enhancement of premises.

However, the much-mooted online sales tax was kicked further down the road, with Sunak stating he would “explore the arguments for and against”. The online sales tax would replace the tax lost from any business rates reform and would level the playing field between online retailers and their high street counterparts.  It does seem crazy that Amazon made £19.3bn of sales in the UK last year yet only paid £71.5m in business rates – 0.37% of sales.

In 2020, bricks-and-mortar retailers would have paid £8.25bn in business rates (had it not been for the tax holiday due to the pandemic), according to retail advisor Altus Group. That’s 2.9% of total retail sales of £285.8bn. The now bust Arcadia Group – which owned Topshop, Burton and Dorothy Perkins – would have had to pay £91m in business rates on its 444 stores in 2020.

It is clear a fundamental review of business rates is required. What was announced this week feels more like a stay of execution for retailers. More pain could be in store for property companies heavily exposed to retail until reform comes about.

Picton Property has reported impressive annual results for the year to 31 March 2022, with profit after tax of £147m – its highest since launching in 2005. Net […]

Regional REIT has acquired three offices in Derby, Milton Keynes and Crawley for a total of £48.2m, reflecting a blended net initial yield of 8.7%. The assets It has […]

Life Science REIT has completed the acquisition of Oxford Technology Park, a 20-acre science and technology park, for £120.3m. The acquisition includes the park’s debt of £33.8m and […]

LXI REIT and Secure Income REIT have agreed terms on a merger that would see LXI acquire the entire share capital of Secure Income. Under the terms of […]

Life Science REIT has acquired a London office building for £85m as it continues to build its portfolio following launch last year. The group has bought 7-11 Herbrand […]