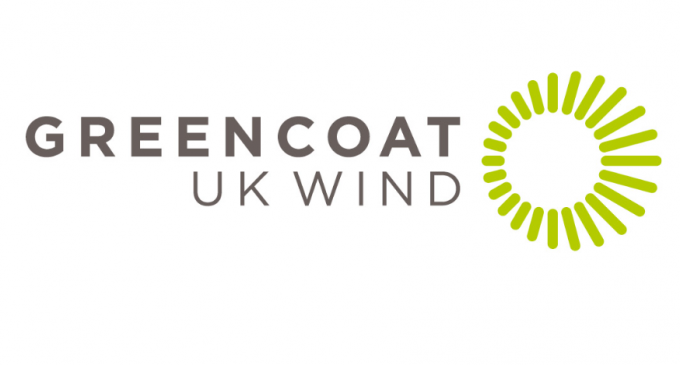 Investor demand for the issue exceeded the maximum size of £396m and so the board has determined to utilise part of its annual pre-emption disapplication authority to satisfy £54m of the excess demand on equivalent terms to the placing. Accordingly, the total size of the issue when aggregated with the tap issue will be £450m.

In taking this decision, the board has taken into account the drawn amount on the company’s Facility Agreement of £350m and the £400m of investment commitments expected to be made by January 2022. The net proceeds from the issue will be used to fund the £250m investment in the Burbo Bank Extension offshore wind farm and partially repay the Company’s Facility Agreement which is currently £350m drawn, thereby facilitating the funding of an attractive pipeline of investment opportunities, including near-term committed investments in Windy Rig, Twentyshilling and Glen Kyllachy

The issue is conditional on shareholders voting in favour of the resolutions proposed at the General Meeting to be held at 11.00am on 26 November 2021.

Commenting on the announcement, Shonaid Jemmett-Page, Chairman of UKW said: “We are delighted to announce another successful and oversubscribed equity raise and we are grateful for the ongoing support we have received. We look forward to maintaining our track record of dependable returns to shareholders.”

Stephen Lilley of Greencoat Capital added: “This capital raise will help fund the investment in Burbo Bank Extension along with our previously announced commitments to invest in Windy Rig, Twentyshilling and Glen Kyllachy, currently being commissioned. We continue to see a strong pipeline of attractive investment opportunities.”