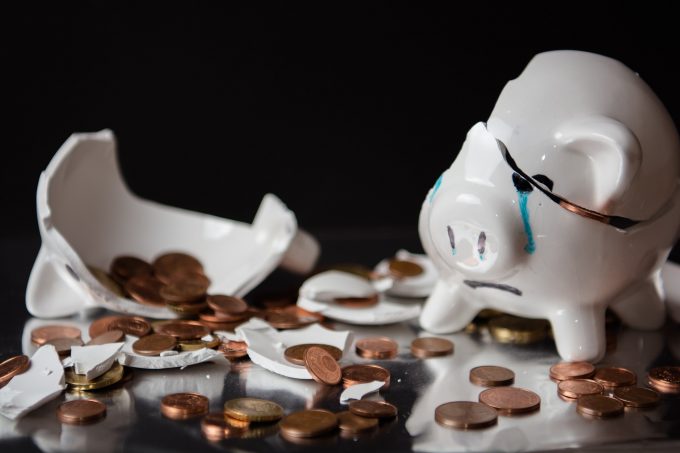 Just when we thought that the ‘tug of war’ between Harwood Capital and Gresham House Asset Management (GHAM) over Gresham House Strategic (GHS) had achieved a ceasefire of sorts, another small skirmish appears to have broken out. GHS has announced today that it has been advised by its recently appointed investment manager, Harwood Capital LLP, that the realisation of the Augean proceeds, which gave rise to a gain of £18.8m, together with other recent profitable sales will give rise to a tax liability which was not provided for in the NAV calculations. As a result of this, GHS’s weekly net asset values have been incorrectly stated since 30 July 2021, the date on which an offer for Augean was formally announced. GHS says that its Board is arranging for all the weekly NAV calculations to be recalculated since 30 July 2021 and they will be released to the market when this exercise is concluded.

GHS says that the net impact of the overstatement was approximately £1.3m as at 19 November 2021 (approximately 2% of NAV), the date of the last NAV released by GHS. The amount is made up of a tax provision of approximately £1.6m less an overpayment of management and performance fees to Gresham House Asset Management (GHS’s former investment manager) of approximately £0.3m (inclusive of VAT), which the Board now intends to reclaim.

Whilst the Company has significant brought forward capital losses, changes to the tax legislation which became effective on 1 April 2020 limit the use of capital losses against realised gains to £5m per year. Thereafter, 50% of realised gains are subject to corporation tax. The net effect is that realised gains over £5m per annum are currently taxed at 9.5% and not zero as was previously the case.

GHS’s Board says that it has also been advised that, if the entire GHS portfolio was liquidated today at current market prices, which follows the announcement of the proposed takeover of Universe Group yesterday (if this concludes, GHS says that it will give rise to a gain of £3m), there would be an additional corporation tax liability of approximately £1.3m (approximately 2% of NAV).

[QD comment: It will be interesting to see what the former manager, GHAM, has to say about all of this. The announcement from GHS sounds pretty clear cut but, with issues of tax, the nuances can sometimes be quite subtle and there maybe room for a degree of interpretation. We are not tax experts, so do not claim to have a view either way on this, but we think that GHAM will have one, particularly as, if Harwood is right, it’s going to cost GHAM £300k, which we think will help to focus their minds.]

Rockwood Strategic, which had a turbulent financial year over the 12 months ended 31 March 2022, managed to produce an NAV return of 27.5% for the period, well […]