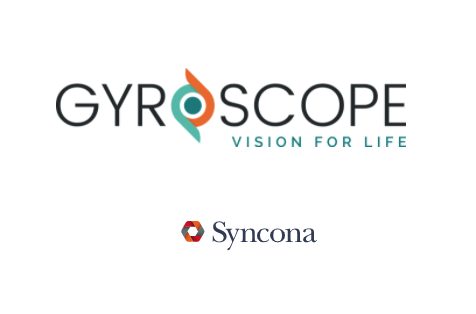 We also have an update from Crystal Amber following its continuation vote, while LondonMetric and UK Commercial Property REIT both announced sizable acquisitions.

In QuotedData’s morning briefing 19 May 2022: Interim results released today for Ecofin Global Utilities and Infrastructure (EGL) show that the trust is off to a great start […]

Aquila European Renewables Income Fund’s results for the year ended 31 December 2021 show an NAV total return of 7.6%, but after some discount widening, a return to […]