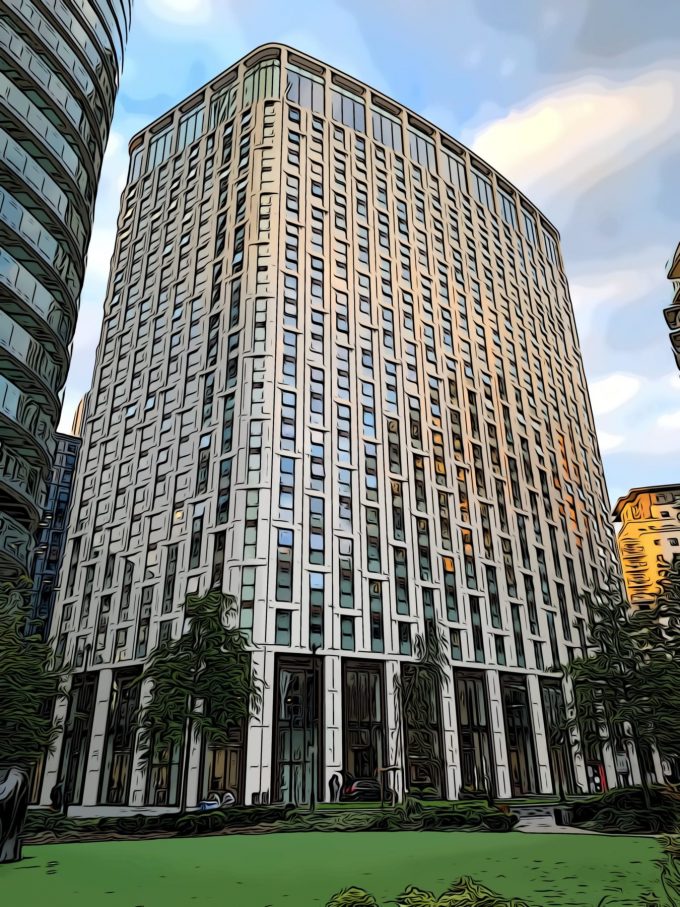 The Board of GCP Co-Living REIT Plc has announced that, in light of the events in Ukraine over the last 24 hours, the decision has been taken to pause the marketing of the company’s initial public offering (IPO) for the time being. However, the company says that its prospectus that was published on 10 February 2022 remains valid and it will notify the market as and when a decision is made to recommence the process. This will include details of a revised timetable.

Subscriptions received so far to be returned

As the IPO process has been paused, GCP Co-Living REIT will not be accepting subscriptions under the offer for subscription and any money received so far will be returned to the subscribers as is set out in the prospectus.

GCP Asset Backed Income (GABI), which invests in asset backed loans, has made a loan to the Co-living Group. GCP Co-living REIT was set up with the purpose of acquiring three Co-living Group assets, and both parties had entered into an exclusivity agreement for the sale, which was conditional on the launch of the REIT, as announced on 3 February 2022. GABI says that the assets continue to perform well and remain highly marketable. It says that there have been no other material developments in connection with the Co-living Group loan arrangements which would require an adjustment to the Company’s previously announced NAV per share at the present time.

Here it is, the first potential investment trust launch of 2022. And it is certainly an interesting one. Gravis Capital Management made an intention to float announcement this […]

In QuotedData’s morning briefing 25 February 2022: Gulf Investment Fund (GIF )has published its interim report for the six months ended 31 December 2021. During the period, GIF’s NAV rose 7.6%, versus an increase in its benchmark of 7.4%, and its share price rose 5.4%. GIF has declared a final dividend of 2.47c, to be paid […]