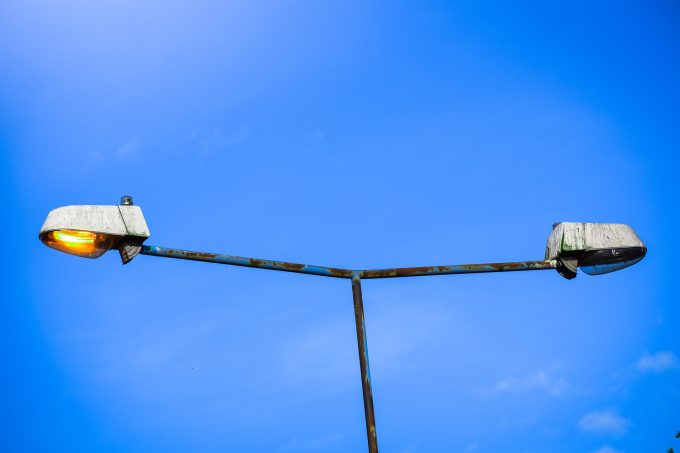 ScotGems (SGEM) has announced its annual results for the year ended 31 December 2021. During the period, the trust’s NAV rose by 8.2%, yet its share price fell by 0.7%. The chairman, William Salomon, says that SGEM’s disappointing performance since launch, in both absolute and relative terms, can be attributed to the Managers’ cautious approach to investing the initial funds raised at a time of rising markets, and its subsequent geographical allocation. He says that, in particular, the manager’s focus on corporate governance, which has been firmly endorsed by the Board, has led them to have a minimal weighting in China. Furthermore, valuations in both South Korea and Taiwan also discouraged them from establishing significant positions in these very popular markets. These latter three Asian markets, which together accounted for nearly 50% of the MSCI Emerging Markets Small Cap Index and over 60% of the MSCI Emerging Index at the end of 2021, have been the primary driver of the whole emerging markets asset class over the last few years. SGEM’s performance has been hurt by being significantly underweight these regions.

Unfortunately, Asia has not been the only problem. A substantial exposure to Africa, now significantly reduced, has also detracted from performance over all periods. Specifically, significant difficulties in convertibility of sales proceeds from Nigeria has resulted in SGEM making a provision of over 30% against remaining investments in that country. SGEM’s chairman says that Quantitative easing has meant little attention being paid to sustainable cash flow generation in all markets. In his view, many conceptually attractive but totally unproven smaller companies have, until recently, achieved astronomical valuations. He believes that this is the reason that the Emerging Markets Small Cap Index has outperformed since SGEM’s inception and, most noticeably, over the last year.

The investment team at Stewart Investors running SGEM’s portfolio was changed in late 2019. While performance in 2020 continued to disappoint, a positive NAV return was achieved in 2021. SGEM’s chairman says that the Manager’s emphasis on capital preservation and stewardship led to much improved relative returns and SGEM’s Board is pleased to see this trend being sustained in the volatile markets we have recently been experiencing. It is noteworthy that the board and managers are significant investors in the trust and so have felt the full pain of the disappointing performance in recent years.

Until very recently, SGEM’s manager had avoided any direct investment in Russian companies largely on corporate governance concerns. However, SGEM’s chairman says that, regrettably, on 24 February 2022, they bought a position (1.1% of Trust NAV) in a London-listed GDR of a Russian retailer called the Fix Price Group. The Board were very surprised with such a decision being made, and even more so that First Sentier Investors permitted such a trading instruction to be processed, in the prevailing circumstances. Given that stock market trading in all London listed Russian companies has subsequently been suspended, this investment is now held in the portfolio at nil value.

On 9 March 2022 First Sentier Investors resigned from their position as SGEM’s portfolio manager They will however continue to manage SGEM’s portfolio until alternative arrangements have been made (subject to a maximum period of six months).

In QuotedData’s morning briefing 4 July 2022: ScotGems (SGEM) has decided to put forward formal proposals to shareholders for a members’ voluntary liquidation of the company. Such proposals, […]

On 9 March 2022, the board of ScotGems announced that it had received notice from First Sentier Investors (UK) Funds Limited that it wanted to terminate its management […]

The global emerging markets company, ScotGems (SGEM), which invests in small-caps, has published its annual accounts to 31 December 2019. It was a difficult year results-wise with SGEM’s shares […]

Property has traditionally been a good inflation hedge, with rental uplifts usually coming in line with inflation. With inflation forecast to hit around 8% next month (and who knows what later in the year) it seems clear that this will not be the case this time. Leases with inflation protection built-in typically come with a […]