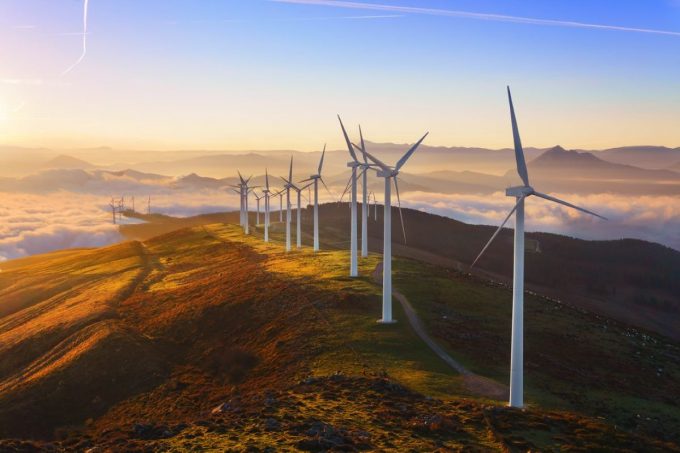 Since IPO, the trust successfully raised gross proceeds of £137.4m through a placing, an offer for subscription and an intermediaries offer.

DORE saw swift deployment of the majority of IPO proceeds through the completion of two investments (a portfolio of eight operational hydropower plants in central and southern Sweden and a 96MWp portfolio of UK Solar PV assets).

“We are very pleased to present DORE’s inaugural annual results. The Investment Manager has made great progress deploying £102m of capital in the period, and more than £140m since IPO, into a diversified portfolio of strongly performing solar, hydro and wind assets, which are projected to generate 355GWh of renewable electricity per annum. The assets owned in the period exceeded operational and financial expectations. Their performance was driven both by the Investment Manager’s active management of these assets, combined with strong power prices, and has allowed the Board to increase its dividend guidance to 5p per share per annum from 30 June 2021. DORE has consequently declared dividends of 3.5 pence per share for the period ended 31 December 2021, an improvement against its original target at IPO of 3 pence per share for the period. Against a backdrop of continued increasing power prices and inflation, which are creating strong tailwinds for the Company, I am confident that our Investment Manager will continue to take a discerning approach to pursuing investment opportunities that will deliver the greatest value to shareholders.”