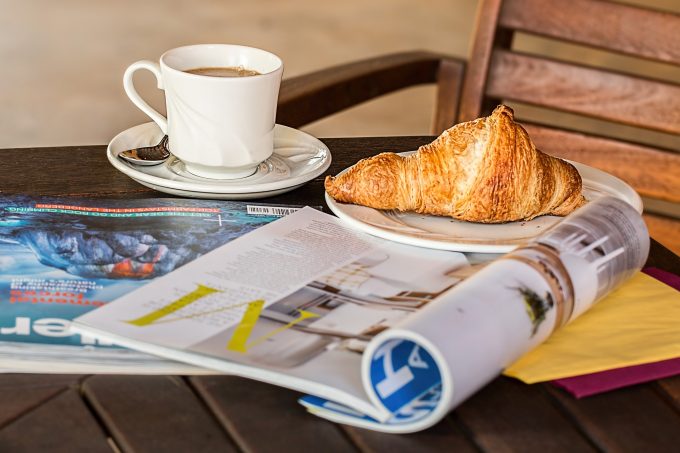 We also have an update from Foresight Sustainable Forestry Triple Point Social Housing looking to tweak its investment policy, sales from Unite’s portfolio, results from BlackRock World Mining and an announcement by British Land on its plans for Canada Water.

Apax backs Magaya and updates on 2022

Activist investment fund, Crystal Amber (CRS) has sent the board of Hurricane a requisition notice requiring Hurricane to convene a general meeting at which resolutions will be proposed […]

In QuotedData’s morning briefing 23 December 2022: Schroder European Real Estate (SERE) has completed the early refinancing of its largest debt expiry in 2023, a €14m loan with […]