HarbourVest Global Private Equity has its best year since its inception 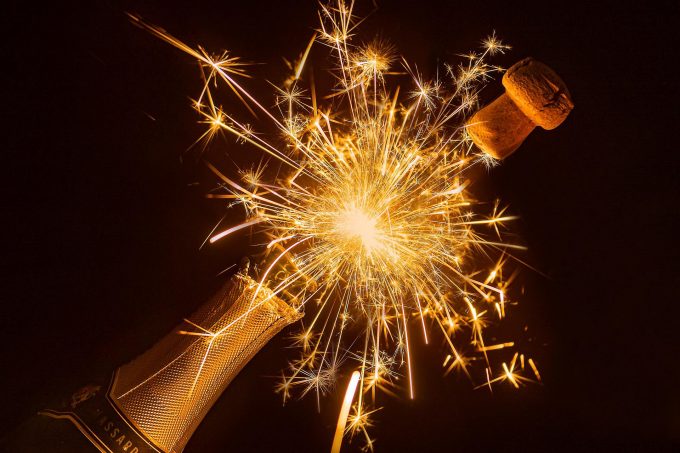 HarbourVest Global Private Equity (HVPE) has announced its annual results for the year ended 31 January 2022, which its annual report describes as “A strong financial year with record levels of performance and activity”. To summarise, HVPE has provided NAV growth of 37%, share price growth of 48%, a 20 percentage point reduction in its discount over the year and has made total new commitments of US$1.4bn. Its manager comments that “The year to 31 January 2022 was an exceptionally strong period for HVPE, marking the highest annual NAV per share growth figure since inception.”

Aided by Roblox and Coinbase

Activity levels were high during the year, with some 555 IPO and M&A transactions across the portfolio during the 12 months, which HVPER’s chair, Ed Warner, says were on a par with levels last seen in the year ended 31 January 2015. Record distribution proceeds from the HarbourVest funds more than offset capital calls during a strong period for investments and contributed to net positive portfolio cash flow of US$320m. This, combined with value gains in the unrealised portion of the portfolio, underpinned HVPE’s very strong NAV growth over the year. The strong exit activity and resulting cash inflows contributed to a year-end closing cash balance of US$284m. Elevated exit activity through the year resulted in a sustained flow of cash distributions, crystallising value growth from prior periods. Notable exits included Roblox and Coinbase, which contributed US$0.50 and US$0.42 respectively to NAV per share. Other top IPO exits included Allfunds Bank, monday.com and UiPath.

The major drivers of NAV growth

The largest drivers of NAV per share growth during the 12 months to 31 January 2022 were:

All of the remaining HarbourVest funds in the portfolio added an aggregate US$9.05 to HVPE’s NAV per share over the financial year.

HJVPE says that record monthly levels of distributions (in absolute terms) from HarbourVest funds were seen in June (US$131m) and then quickly surpassed in September (US$132m), reflecting consistently strong exit activity. Over the year, proceeds were mostly driven from HarbourVest primary funds (69%), followed by secondary funds (18%). As a result of the net positive cash inflows, HVPE’s cash balance increased from US$98m at 31 January 2021 to US$284m at 31 January 2022, while the Company also repaid its remaining outstanding borrowing on the credit facility.

HVPE says that, to further support its unfunded commitments as its scales up, a US$100m increase to the credit facility was announced on 21 December 2021, bringing the total size of the facility to US$700m at that date. The additional US$100m is being provided by Credit Suisse, which increases its total commitment to US$400m. Mitsubishi UFJ retained its current commitment of US$300m. As at 31 January 2022, HVPE had the full US$700m credit facility available.

In QuotedData’s morning briefing 21 December 2021: HarbourVest Global Private Equity Limited (HVPE) has announced that its multi-currency credit facility has been increased by US$100 million (from US$600 […]

HarbourVest Global Private Equity (HVPE) has announced its annual results for the year ended 31 January 2021, during which it has provided NAV per share increase of 30.4% […]

QuotedData feedback on Harbourvest Private Equity meeting From time-to-time, QuotedData’s analysts meet a wide range of companies that aren’t clients for our sponsored research service. We figured it […]