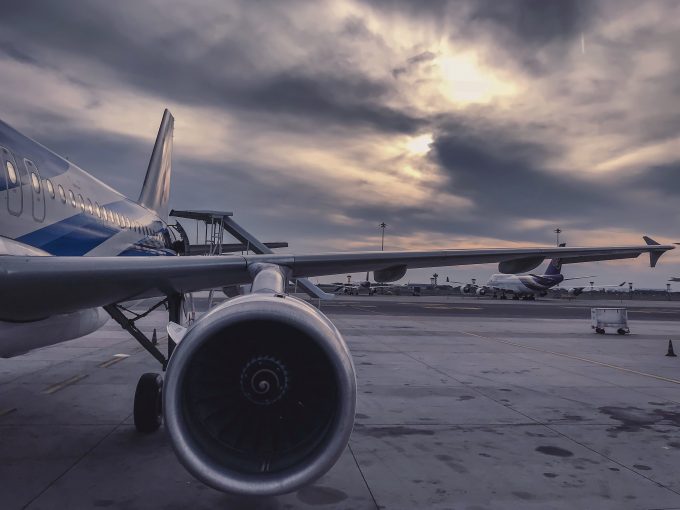 DP Aircraft 1 to go ahead with $750,000 fundraising plan – Following its announcement in April this year, DP Aircraft 1 (DPA) has decided to proceed with plans for a fundraising through the issue of new ordinary shares by way of tap issuance.

Launched this morning, the tap issue is for qualified investors and is expected to close at 10.00am on Wednesday 6 July 2022 but may close earlier or later. The number of shares to be issued will be agreed between Investec and DPA following close and it is expected that precedence will be given to applications from shareholders on the DPA’s share register as at close of business on 27 June 2022.

Application will be made for admissions to trading on the Specialist Fund Segment of the London Stock Exchange’s main market for listed securities. It is expected that admission will become effective, and that dealings on the SFS will commence on Friday 8 July 2022.

Following a loan agreement event of default last year, leading to security enforcement and the disposal of the two aircraft previously owned by DPA which were leased to Norwegian Air, the company has two remaining aircraft, namely the two Boeing 787-8s leased to Thai Airways.

As of today, the group has around $527k of cash on its balance sheet, and $206k of ongoing accruals. Average monthly cash outflow for DPA during 2022 has amounted to approximately $105.3k. Meanwhile, as at 26 June 2022, the group had approximately $98.3m of debt outstanding to the Thai Lending Banks. The expected level of debt at the end of the lease with Thai Airways cannot currently be calculated definitively as the interest rate payable on such debt is still to be agreed with the Thai Lending Banks.

[After a tough couple of years which saw it suspend its dividend, this is good news for DPA and could be the start of a clearer runway to recovery.]

DP Aircraft I (DPA) has provided an update, covering its two lessees, Thai Airways and Norwegian Air Shuttle, and its lending banks. DPA re-affirmed that the decision to suspend dividend […]

On 23 March 2020, DP Aircraft I (DPA) announced that lease payments due on the 13th of March 2020, from Torskefjorden Leasing Limited (part of the Norwegian group […]