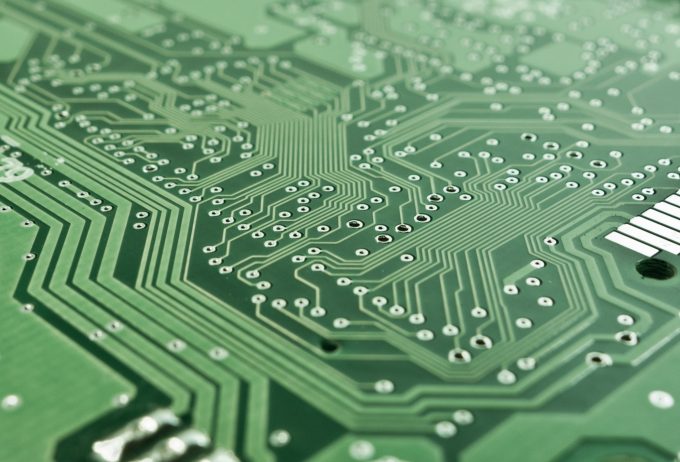 HgCapital boosts holding in The Access Group – HgCapital (HGT) has provided further investment to The Access Group, a leading provider of business management software to mid-market organisations in the UK, Ireland and Asia Pacific. Together with TA Associates, the company invested an associated enterprise value of £9.2bn, believed to make Access one of the largest UK headquartered software providers.

In addition, GIC, a global institutional investor, has confirmed a new investment in Access and that it will become a minority shareholder in the company. The transaction, which is subject to customary regulatory approvals, is expected to close in the second half of 2022.

Access has grown significantly since its incorporation in 1991, delivering uninterrupted profitable growth in the last 15 years. Since 2020, it has more than doubled in size driven by double-digit organic growth, combined with strategic M&A in the UK, Ireland and Asia Pacific. Access has grown its customer base to more than 60,000 and its employees to approximately 5,000, expanding internationally with offices in nine countries.

Jonathan Boyes, a Partner at Hg, said: “Access has proved to be one of the biggest UK successes in cloud software. Chris and his team should feel incredibly proud of their achievements, delivering an exceptionally robust performance whilst significantly growing the business during a tough environment over the last few years. It has been a pleasure to work with the team and we’re delighted to commit further as a significant investor in the business. Hg is now a proud investor in three of the largest private equity-owned software businesses in Europe and we’re more excited than we’ve ever been about the future prospects of the role of SaaS in the business world.”

In QuotedData’s morning briefing 12 September 2022: HgCapital (HGT) has posted its interim results for the six months ended 30 June 2022. During that time, the NAV increased […]

HgCapital boosts investment in entrepreneurial platform team.blue – Hg, the manager of HgCapital (HGT) has announced a further investment in team.blue, a leading digital enabler for companies and […]

Hg is selling MEDIFOX DAN, a leading provider of digital solutions for the German care and therapy sectors, to ResMed, a global leader in cloud-connected medical devices and […]

HgCapital Trust (HGT) has announced an investment in TigerRisk Partners, alongside other institutional clients of its manager, through the Hg Saturn 2 Fund. HGT’s manager, Hg, describes TigerRisk […]

LucaNet AG has agreed a strategic investment from Hg. It hopes that this marks a key milestone in its ambition to become a global leader in corporate performance […]

HgCapital achieves record performance over 2021 – HgCapital Trust (HGT) has published its annual results for the year ended 31 December 2021. During the period, the trust achieved strong […]

Demand for flexible office space back to pre-COVID levels – Workspace

Workspace Group said that demand for its flexible office space in London was back to pre-COVID levels in full year results. The group completed 1,520 lettings in the year with a total rental value of £30m, which saw occupancy increase to 89.6%. The group’s rent roll was up 8.7% to £92.9m, with rent per square […]

In QuotedData’s morning briefing 8 June 2022: International Public Partnerships (INPP) has posted a portfolio update for the period 1 January to 31 May 2022. During this time, approximately £48m of investments and commitments were made, including an additional c.£40m investment being announced into Tideway, the company building a 25km ‘super-sewer’ under the River Thames. […]