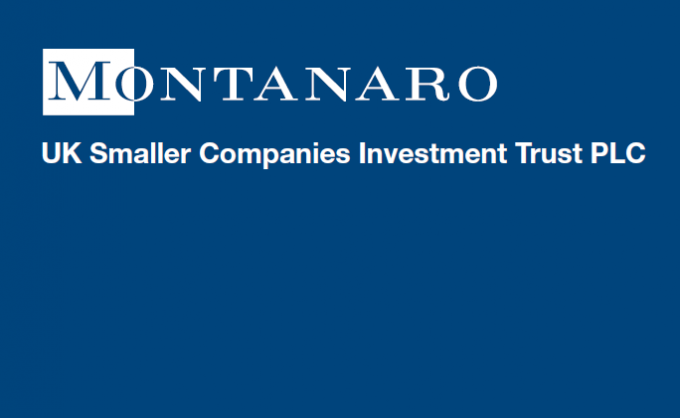 Manager, Charles Montanaro, said it has been the ‘most volatile two-year period that I can recall in a career in investing spanning more than four decades’.

As the world appears to be finally emerging from two exhausting years of a pandemic and lockdowns, we find ourselves wrestling with extraordinary macroeconomic and geopolitical uncertainty once again.

Fears of significant price and wage increases have resurfaced globally, including in the UK where inflation has recently climbed to a 40-year high. The tragic war in Ukraine is further amplifying the pressure on food, commodity and energy prices. Consumers are faced with the prospect of a significant increase in the cost of living, while businesses are doing their best to manage the pressure on margins from rising input costs and supply chain challenges. For the first time in over a decade, significant monetary tightening by the world’s most important Central Banks looks likely. In equity markets, this has translated into a major rotation away from Quality and Growth companies in the first quarter of 2022 which had a negative impact on our relative performance during the past financial year.

As our shareholders know, the Montanaro team avoids trying to forecast macroeconomic developments, preferring instead to focus on the fundamentals of our investee companies most of which are Quality Growth. For example, high quality companies with pricing power are best placed to offset inflationary pressures in the coming months.

Previous periods of significant underperformance from Quality Growth companies have presented good buying opportunities for those with a long-term investment horizon. The Board is confident that Montanaro will continue to deliver the strong performance that we have enjoyed over the last 27 years.

At a time when high inflation and rising interest rates are unnerving global stock markets, it would seem like a moment for quality companies to come to the […]

Montanaro UK benefits from quality focus – Over the year to the end of March 2020, Montanaro UK Smaller Companies Trust delivered an NAV return of -8.5%. This compares […]