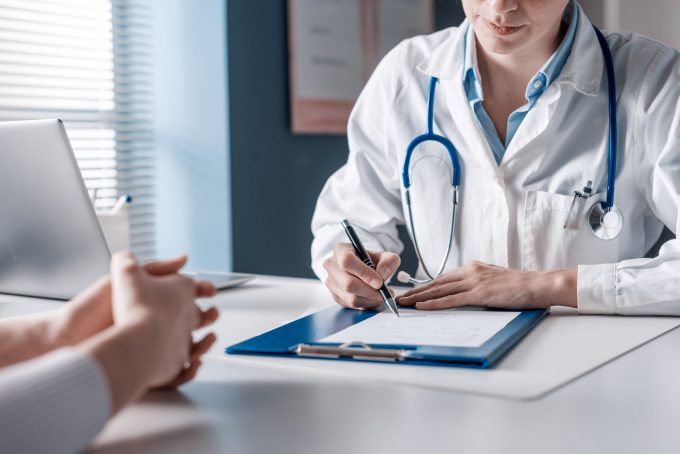 Having read the extremely alarming news that there is set to be an exodus of GPs, exacerbating existing shortages, I thought it would be worth looking at the likely impact on the two listed primary healthcare landlords – Assura and Primary Health Properties (PHP).

According to reports, one in four GP posts are set to be vacant by 2030 if recruitment trends continue, with many GPs quitting, going part-time or retiring early because of greater workloads. In a separate survey of doctors, four in 10 said they intend to quit or retire over the next five years.

Most surgeries are run by GPs themselves, who either own the practice or lease it from the likes of Assura or PHP. When the partner of a large GP surgery decides to retire, a ready replacement is normally waiting in the wings to take over. However, in smaller practices this isn’t always the case and in the current climate it may be difficult for larger surgeries to find a successor.

In this scenario, the risk that the surgery will shut and the patients be moved to a nearby practice (further exacerbating workloads) rises. Notwithstanding the terrible impact this would have on patient care, the impact on landlords would also be considerable.

There would be some cover, however. According to Assura chief executive Jonathan Murphy, speaking at an investor day last month, small, isolated GP surgeries would be sheltered from closure due to their remoteness, meaning NHS trusts would move heaven and earth to keep them open.

Practices in towns and cities that can be amalgamated into other surgeries are at most risk. In this instance, the underlying value of the asset should hold firm in most cases due to their alternative use value as residential.

The reports on GP shortages comes at a time of flux for the sector. Like many other real estate sectors, the pandemic has changed the way we use property for good. For GPs this has meant more telephone consultations for initial screening and less face-to-face appointments. This, it seems, is here to stay and is having a huge impact on the design and space needs of a modern surgery.

The digitalisation of GP practices will see the footprint requirement fall by around 10% to 15%, according to Murphy. Whereas before the design of a GP surgery was very rigid to the point that consultation rooms had to be a certain shape and the bed be in a certain place, designs have become far more flexible with the provision of more telephone consultation rooms.

The status of primary healthcare within society and social infrastructure means that government intervention is likely before disaster strikes, but the risk has certainly risen.

In QuotedData’s morning briefing 7 September 2021: Augmentum Fintech has made a $10m investment in AnyFin, a Stockholm-based consumer credit refinancing company. Anyfin (www.anyfin.com) was founded in 2017 by […]