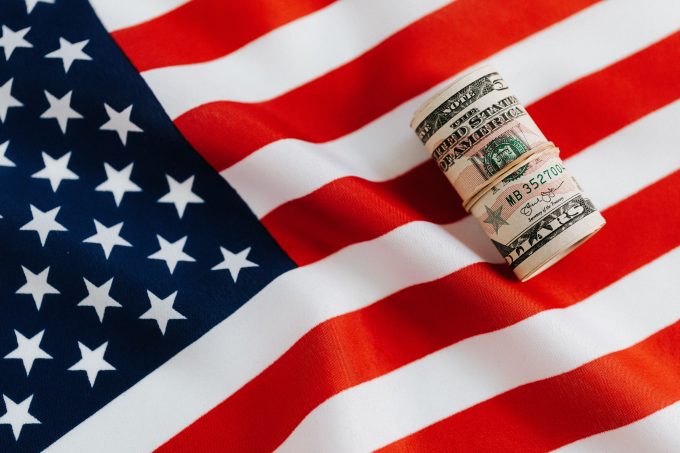 JPMorgan American’s Parton announces retirement while trust reports tough start to 2022 – JPMorgan American (JAM) has published its half-year report for the six months to 30th June, during which time it delivered an NAV return of -8.4% and a share price return of -11.2%, reflecting a small widening of the company’s discount to NAV. This compares with a 10.8% fall from the S&P 500 over the same period.

JAM has declared a dividend of 2.5 pence per share for the first six months of this year, which will be payable on 7 October 2022.

Meanwhile, Timothy Parton, one of JAM’s two large cap portfolio managers, has given notice that he intends to retire in early 2024. Tim will continue with his existing responsibilities until his retirement.

Financial conditions have rarely tightened more over a six-month period than they have done so far this year, thanks to the Fed’s increasingly hawkish stance. The risks of recession have undoubtedly increased accordingly. However, the cyclical sectors of the economy are not yet suggesting a serious slowdown. We also take some comfort from the fact that we do not see evidence of the kind of excesses in housing construction or business investment that have led to previous deep and protracted recessions. In addition, the improvement in commercial banks’ balance sheets over recent years leaves them well-placed to weather a period of economic weakness. Corporates have high gross debt levels, but they are awash with cash and do not appear overextended. Consumer debt metrics also look healthy. All this reduces the prospects of a vicious, credit crunch-induced recession. So, our base case scenario is for a soft economic landing, with any slowdown likely to be much less severe than the previous two downturns.

Markets tend to anticipate economic conditions and share prices have already dropped significantly due to mounting concerns about the outlook for growth. We expect volatility to persist until we get clarity on the medium-term inflation picture and the Fed’s response, but we will not be deterred by such uncertainties. Valuations are now at much more attractive levels, and we will seek to capitalise on the interesting investment opportunities this volatility will inevitably generate, with the aim of maintaining our track record of capital growth and superior returns for our shareholders.