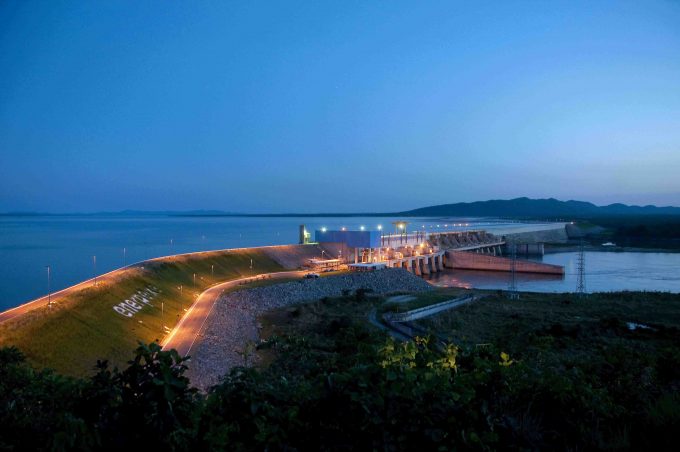 VH Global Sustainable Energy Opportunities (GSEO) has announced that it has acquired the Mascarenhas Hydro Electric Facility in the state of Espírito Santo, Brazil. The 198MW run-of-river facility, which has been operational since 1974, is being acquired for a total consideration of BRL1,225m. This comprises BRL 800m on closing, subject to adjustments, with the remainder payable subject to the conditions established under the process of renewal of the Hydro Facility concession in H1 2027.

The Hydro Facility is being acquired from EDP Energias do Brasil S.A., one of Brazil’s largest electric utility companies and a subsidiary of leading European utility Electricidade de Portugal S.A. (EDP). The transaction is also subject to the customary regulatory approvals.

GSEO says that, since it was first commissioned, the Hydro Facility has been maintained and managed to a high standard. As a result, it offers a strong and sustainable cashflow potential for GSEO with an estimated remaining useful life of 45 years. Over 60 per cent of the revenues are secured under long-term power purchase agreements (PPA) with local utilities. The energy regulator in Brazil ranks over 140 hydro plants across the country, based on a number of factors to assess their quality and operation. The Mascarenhas facility has been consistently ranked as a top 10 hydro plant in the country.

An independent assessment of the facility concluded that it adheres to GSEO’s six relevant UN Sustainable Development Goals (goals 3, 7, 8, 9 13 and 17) and that it is doing no significant harm in the context of the remaining eleven goals. GSEO says that the expected annual returns exceed the its target annual dividend and total return.

The acquisition of the Hydro Facility adheres to GSEO’s renewable power enablement strategy for Brazil. Brazil is an OECD Key Partner Country with the largest power market in Latin America and a population of over 213m people. Brazil is also one of the largest hydro power markets in the world.

GSEO says that it will appoint Paraty Energia Ltda.(“Paraty”) as its local operating partner in respect of Mascarenhas. Paraty will hold a minority equity position and will receive performance incentives for its management of the Hydro Facility. Paraty is an active participant in the Brazilian energy sector specialising in energy trading, project advisory and operations. The company was established in 2020 and GSEO says that it has a strong operating track record.

“The acquisition of Mascarenhas marks our first investment in hydro power and provides us with a highly reliable source of power generation backed by long term secure PPAs. The preconditions to enabling more penetration of wind and solar power capacity in the Brazilian energy mix are well established and strongly underpinned by government policies and the significant contribution of hydro power. Hydro power generation is one of the oldest and most proven power generation sources, complementing more intermittent renewable sources such as wind and solar and ultimately facilitates the presence of such energy sources in the energy mix. We look forward to working with the Company’s new operating partners to maximise the contribution of this asset to the portfolio.”

Comments from Pedro Pileggi, Co-Founder and CEO of Paraty

“We are delighted to be working with the Victory Hill Team on this project. We have attracted some of the market’s best hydro operators and will be retaining the experience and expertise of the Mascarenhas facility’s existing ground team of 22 people. We are proud to be appointed for the operation of one of our country’s most established hydro power facilities and serving the communities that surround it”.

Oakley Capital Investments Limited (OCI) has announced that Oakley Capital Fund V, in which it has a holding is investing in Phenna Group, which OCI describes as a leading platform in the testing, inspection, certification, and compliance (TICC) sector. It comments that TICC is a large, fragmented and growing market driven by favourable trends from […]

Picton Property Income (PCTN) has announced that it has completed the freehold acquisition of 109-117 High Street, Cheltenham for £5.3m. The property, which is mixed-use, comprises 7,700 sq. ft of ground floor retail space with 11,450 sq. ft of office space over two upper floors. It is located in Cheltenham’s pedestrianised town centre, adjacent to John […]

In QuotedData’s morning briefing 31 August 2022: BBGI Global Infrastructure (BBGI) has published its interim results for the six months ended 30 June 2022. During the period, BBGI’s NAV increased by 6.5% and it provided a total shareholder return of 10.4%. BBGI says that its equity cash flows are positively linked to inflation resulting in […]