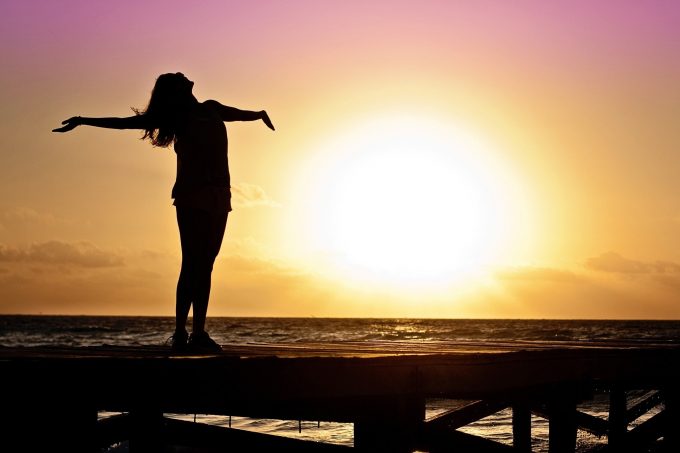 Bluefield Solar Income Fund (BSIF) has published its annual results for the year ended 30 June 2022. It has been a very successful year for BSIF, which has recorded its highest earnings and dividend since its launch, along with 320m of solar and battery investments; an oversubscribed fundraise of £225m, 1.1GW of capacity being developed at the period end (circa 800MW of solar and 300 MW of battery storage) and promotion to the FTSE 250 index.

During the year, BSIF completed the purchase of three portfolios of subsidised onshore wind and solar assets, with a combined enterprise value of approximately £300m. In addition, 45MW of new build solar and over 125MW of ready to build storage assets were purchased for a combined total of £11m. BSIF’s manager says that momentum on the Company’s development pipeline continued apace, with planning consents being secured on circa100MW of solar projects whilst the wider total pipeline grew to circa 900MW of solar and circa 429MW of battery storage. Since the period end, BSIF has signed contracts for the construction of Yelvertoft, a CfD backed 50MW solar plant.

Of BSIF’s current portfolio, around 57% of its revenues are regulated with RPI linkage, with an average duration of close to 13 years. The balance of revenues comes from the sale of electricity.

The strong operational performance of BSIF’s portfolio over the six months to 31 December 2021, combined with the benefit of brought forward revenue reserves of 2.39pps (adjusted 204,452,595 new shares issued during the period) means the company’s earnings have comfortably exceeded the board’s dividend target of 8.16pps for the year to 30 June 2022. By declaring a fourth interim dividend of 2.09pps, the total dividend for the year is 8.20pps, which means that BSIF remains the sector’s highest dividend distributor (on a pence per share basis).

BSIF says that demand for renewable projects, at all stages of their lifecycle, remains strong (as both power prices and inflation have surged, valuations of assets have risen in tandem).

The Investment Adviser is now observing that pricing for solar portfolios, on £m/MW basis, has moved to around £1.40m/MW, with the upper range on deals closer to £1.50m/MW. Transactions in previous years have been in the £1.25m/MW – £1.40m/MW range.

Higher interest rates and the inclusion of onshore wind within the portfolio have caused the Board to increase the discount rate for the 30 June valuation to 6.75% (June 2021: 6%).

By valuing the Company’s operational portfolio at an enterprise value of £1,181m (circa £1.39m/MW for the solar assets (vs. £1.26m/MW in June 2021), the Directors’ Valuation as at 30 June 2022 is in line with recent market transactions and consistent with the Company’s valuation methodology of ‘willing buyer/willing seller’.

Inflation has surged during the last year, reflecting higher commodity and energy prices following a recovery in demand from pandemic lows. Since March 2022, Russia’s invasion of Ukraine and the continuing conflict there have helped push inflation to its highest level in 40 years with the result that current UK inflation, on an RPI basis, is close to 12% (CPI 9.4%).

BSIF’s income grows with inflation, resulting from the indexation provisions in its regulated revenues, and so increases in RPI boost both BSIF’s earnings and the valuation of its assets.

Increasing electricity demand, as the world emerged from the Covid 19 pandemic, had seen power prices rising steadily but Russia’s invasion of Ukraine sent shockwaves through European energy markets, with concerns around the supply of Russian gas to Europe driving a 45.5% increase in gas prices and sending UK day-ahead power prices surging from c.£78/MWh to highs of c.£593/MWh in August 2022.

BSIF says that navigating such turbulent times requires care and its PPA strategy of fixing power for between one and three years has allowed it to fix power contracts throughout the period of rising prices. It says that this not only insulates its portfolio from market volatility, as demonstrated during the Covid pandemic, but also enables it to create pricing certainty at increasing levels for up to three years ahead. Evidence of this is seen in the average fixed price achieved for fixed contracts from January 2022 onwards. As at June 2022 the average weighted prices for these contracts were £190.1/MWh, £303/MWh for January 2023 and £230/MWh for June 2023. This provides the expectation of over 2 x dividend cover (post and ex-carried forward earnings) in the financial years ending June 2023 and June 2024.

The energy crisis has resulted in power prices reaching unsustainably high levels, putting pressure on every section of the economy. The government is engaging with renewable energy generators to see how the industry can be part of the solution, recognising that the renewable energy sector is well placed to play a major role in creating a long term solution to this crisis. Solar and wind are today the lowest cost generators in the market, their technologies are relatively quick to deploy and they provide indigenous, clean and secure supplies of energy. BSIF says that it welcomes the opportunity to discuss an equitable reform of the electricity market that will result in consumers seeing the benefit of the lower generating costs of existing portfolios. In the event that both government and generators find a fair solution that will not impair the future attractiveness of the market and which does not constrain our ability to raise the new capital required to support the investment needed to continue the process of decarbonising the economy, it thinks that there is an opportunity for a good outcome for all.

Bluefield Solar says that it has successfully secured additional solar contracts in the UK on 62.4MW of planned additional capacity through the UK government’s fourth Contracts for Difference […]