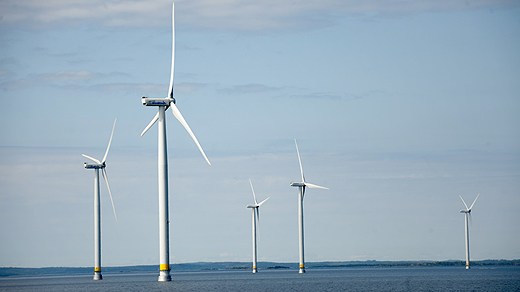 HICL has agreed to acquire a 45.75% shareholding in Texas Nevada Transmission, in the United States, from Manulife Investment Management and John Hancock entities. Following completion of the transaction, TNT will represent approximately 6% of HICL’s portfolio, by value.

The acquisition increases HICL’s allocation to regulated assets that benefit from perpetual asset lives and structural protections to rising interest rates via the regulated return on equity and is accretive to key portfolio metrics.

TNT’s transmission infrastructure is expected to play a key role in the energy transition as the US build-out of renewables is accelerated. CTT was awarded projects under Texas’s Competitive Renewable Energy Zone programme in 2009, a regional transmission expansion plan designed to unlock grid capacity constraints and facilitate the future build of renewable generation in the state. Currently, CTT has over 900 MWs of wind generation connected to its system.

Completion of the transaction is subject to regulatory approvals and customary third-party consents and is expected to take place before HICL’s 31 March 2023 year end. The investment will be funded from HICL’s £730m credit facility, which is currently undrawn.

HICL said earlier this year that it had re-entered its partnership with the Mitsubishi subsidiary, Diamond Transmission Corporation, to bid for the offshore transmission assets associated with the Hornsea II Windfarm. This consortium, Diamond Transmission Partners Hornsea Two Limited, has now been selected by Ofgem as the preferred bidder for ownership and operation.

The offshore transmission owner regime covers regulated assets, known as OFTOs, which take ownership of an operational transmission asset and receive contractual, availability-based revenues over a 24-year period. This investment does not have exposure to construction risk, electricity production risk or power price risk.

The consideration for HICL’s 75% share is expected to represent approximately 3% of the trust’s portfolio by value. The investment is anticipated to reach financial close in H1 2023 and will be funded at that time from HICL’s £730m corporate credit facility.