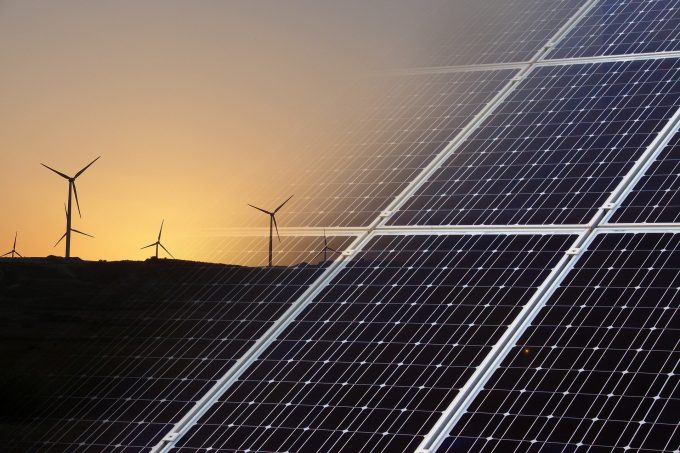 In light of both the UK Government’s proposal to introduce a “cost-plus-revenue limit” on renewable generators and the European Commission’s proposal for price caps for renewable generators, Downing Renewables & Infrastructure (DORE) has provided an update with respect to its forecast revenues for the periods 2023-2025 and 2026-2035 that were used for its 30 June 2022 valuation (updated where appropriate for actual fixed price arrangements entered into since that date). We have reproduced the update in the attached PDF for readers. DORE makes it clear that, while it wants to provide an update, it is not issuing any guidance on how these proposals may be implemented or the effect of them on the valuation of its assets.