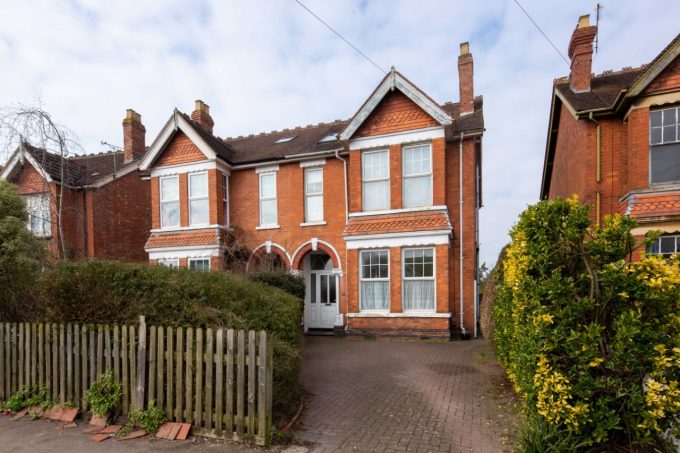 Home REIT has delayed the release of its full year results as it undergoes an enhanced audit following a short-seller attack.

The company had been due to announce results for the period to 31 August 2022 this morning, but it says that in the wake of the allegations made by short-seller Viceroy Research last week the company is subject to an enhanced set of audit procedures.

The group has yet to make a substantive response to the allegation, which we talked about on our weekly show, but says it will in the “coming days”.

The company said in an RNS statement: “The company’s results were on target to be published on 28 November 2022, as previously announced, having been audited by BDO LLP. It is standard practice that, should material allegations be made against a company undergoing an audit, then such company is subjected to an enhanced set of audit procedures.

“Given the publication of the report on the company published by Viceroy Research LLP, as announced on 23 November, the company is therefore required to delay publication of its results while BDO completes this verification exercise.

“In addition, the company intends to publish its full response to Viceroy’s claims in the coming days.”

Marlene Wood, chair of Home REIT’s audit committee, commented: “As directors and shareholders, we share investors’ frustration at the delay of the company’s full year results due to the actions of Viceroy. It is important that the company continues to adhere to the highest standards of financial reporting and we welcome the additional verification process currently being undertaken by BDO.”

Home REIT “under investigation for bribery” according to reports

Home REIT is being investigated for bribery by the National Crime Agency, according to reports. According to the reports in City AM and Investment Week, several documents have […]

Home REIT to strengthen management and board in wake of allegations

Home REIT has come under more fire today, as law firm Harcus Parker launches a litigation claim alleging that shareholders were misled by information they were provided by […]

Embattled homeless accommodation provider Home REIT has suffered a further deterioration in rent collection with one of its tenants yet to pay rent for the quarter to 30 November 2022. Lotus Sanctuary, which represents 12.2% of the company’s overall rent roll providing 939 beds predominantly to vulnerable women, has suffered delays in the approval of […]

Home REIT has come under more fire today, as law firm Harcus Parker launches a litigation claim alleging that shareholders were misled by information they were provided by the company and its associates. The collective action is seeking compensation for retail investors “in relation to significant losses on their investments”. Harcus Parker claims that while […]

In QuotedData’s morning briefing 29 November 2022: Syncona (SYNC) appears to have secured control of Applied Genetic Technologies Corporation, with about 51.8% of that company’s shares tendered to Syncona’s bid. The tender offer is being extended until 5pm (Eastern time) tomorrow (30 November). Separately, Syncona reports that it will receive £16m up front and potentially […]

In QuotedData’s morning briefing 28 November 2022: Pollen Street (POLN) has provided its Q3 update. As a reminder, POLN has formed from the merger of Honeycomb Investment Trust and Pollen Street Capital Holdings on 30 September 2022, and focuses on high quality, asset-backed senior secured lending. POLN reported a return on Net Investment Asset of […]