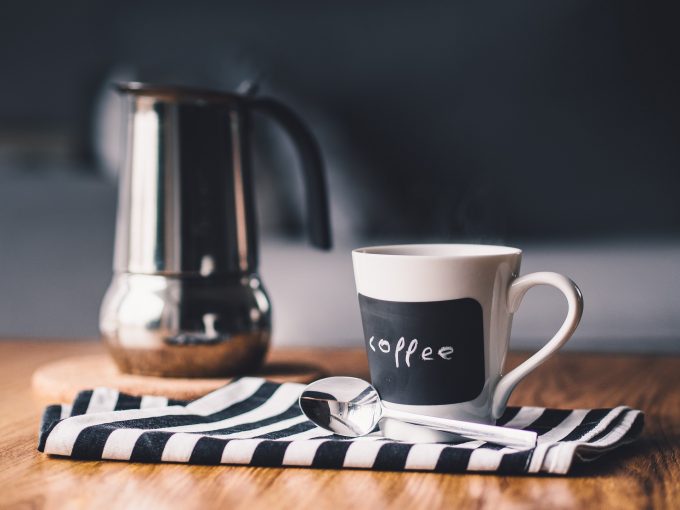 We also have news of a large office letting by Great Portland Estates, interims from Biotech Growth and some news from HydrogenOne

Q4 2022 update from 3i Infrastructure

3i Infrastructure has published a quarterly update covering the final quarter of 2022. It says that overall the portfolio performed well, exceeding the expectations set in September 2022, […]

In QuotedData’s morning briefing 16 January 2023: ThomasLloyd Energy Impact Trust (TLEI) has announced that it has successfully completed the acquisition of the remaining 57% economic interest in […]

In QuotedData’s morning briefing 28 December 2022: Literacy Capital (BOOK) has completed the sale of its entire interest in Hometree, generating £3.8m for the trust. This represents a […]

ThomasLloyd Energy Impact plans to issue shares at $1.03 each to help finance a number of projects in its pipeline of projects in India, the Philippines and Vietnam. […]

ThomasLloyd Energy Impact Trust is making its first investment in Vietnam, via a new $30m local partnership with Solar Electric Vietnam. The first deal in this new partnership […]