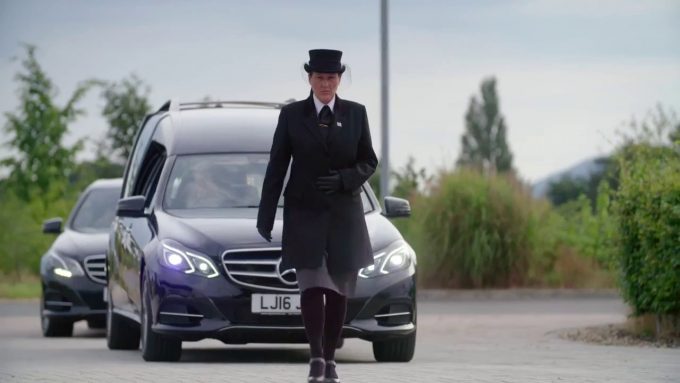 Dignity Plc, the UK funeral services provider, which is Castelnau Group’s (CGL’s) largest holding, saw its share price jump following announcement on Wednesday 4th January, after the market had closed, that Dignity’s board was minded to recommend a revised possible offer from a consortium comprising SPWOne V Limited and Castelnau Group Limited. The offer is being made by Bidco, a newly formed and indirectly wholly-owned subsidiary of Valderrama Limited. Valderrama is a joint venture between SPWOne V Limited and Castelnau Group Limited. SPWOne V Limited is the investment vehicle of the British entrepreneur Peter Wood, who founded Direct Line, Esure, Sheilas’ Wheels and Go Compare. Wood is partnering with Gary Channon, was chief executive of Dignity until last year and previously its executive chairman. Gary Channon co-founded Phoenix Asset Management Partners Ltd (PAMP), Castelnau Group’s investment manager, in 1998 and has been the chief investment officer since that business’s inception.

The consortium says that it believes that its proposal “represents a compelling opportunity for Dignity’s shareholders, offering a full and fair price at a time when the general investment outlook is very uncertain and Dignity faces substantial operational challenges, whilst also offering Dignity’s shareholders a way to benefit from the long-term value and opportunities of Dignity”.

The consortium says that it believes that Dignity has growth prospects that can only be realised over a long-time horizon and that require significant additional near-term capital. It says that dealing with that in the public markets “will be difficult and potentially damaging to the delivery of the core strategy and the brand reputation”. Consequently, the consortium is proposing to take the business private so that it can undertake the strategic and commercial changes that it believes are necessary. Additionally, the Consortium believes that, as a private company, Dignity would have access to committed, long-term capital, and its management team and employees would be working in a safeguarded, supportive environment to achieve its long-term strategic objectives.

“Dignity has long-term growth potential – the signs are clear to me. But the changes and significant development work and investment needed to enable this growth mean the best way forward for Dignity is as a private company”.

Comments from Gary Channon, CIO of PAMP and former CEO of Dignity

“We strongly believe that the changes needed to unlock the potential of Dignity are better implemented as a private company. Shareholders who want to stay invested could do so through the private holding company Valderrama, or via the London-listed investment fund Castelnau. Shareholders who want immediate liquidity can take cash for their shares at a 23.4% premium”.

On 23 January 2023, the boards of directors of Dignity and Yellow (SPC) Bidco Limited, a newly formed company indirectly owned or controlled by a consortium comprised joint […]

In QuotedData’s morning briefing 16 November 2021: International Public Partnerships (INPP) says that the consortium that it is a member of (alongside Amber Infrastructure Group and Transmission Investment) […]