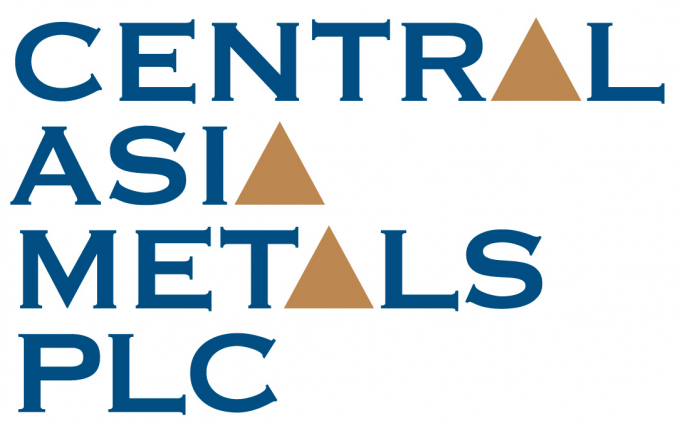 Central Asia Metals (CAML’s) recent annual results show that the company recorded another profitable year in 2015. With a final dividend of 8.0p, the company is maintaining the total dividend at 12.5p, resulting in a dividend yield of 7.1% at the current share price.

CAML’s main asset is its Kounrad copper dump treatment operation, in Kazakhstan. The copper dump treatment process recovers copper from waste, originating from the Kounrad open-pit copper mine, through an SX-EW plant, without the need for expensive mining. In 2015, Kounrad increased production by over 8%, to 12,071 t and reduced its already low unit costs by 3%, reinforcing its position as one of the lowest-cost copper producers in the world. Despite the increased copper tonnes sold, revenues were lower because of a decline in the price of copper. CAML earned US20c per share in 2015, against comparable earnings of US25c per share in 2014.

After completing an expansion of its plant in 2015, CAML expects to increase copper production to 13,000-14,000 t in 2016. Work to access resources in the western dumps, which will allow operations to continue through to 2034, has commenced.

QuotedData is publishing a new update note on a company in the mining sector: Central Asia Metals – A consistent dividend payer with a high yield Central Asia […]