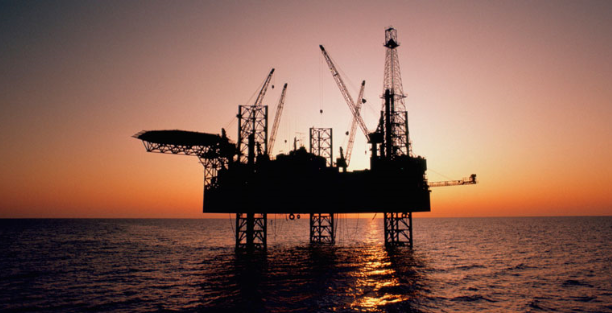 Rock Oil Holdings, a Denver and Houston based oil & gas company, will get an investment of $250m, $83m of which will come from REL. Rock Oil’s focus will be on shale (Eagle Ford, Utica and the Permian Basin) – its management team built a business focused on Eagle Ford shale before and sold it for “material premiums” to two investors.

Fieldwood, an exploration and production company that bought two producing fields in the Gulf of Mexico from Apache (in 2013) and Sandridge Energy (in February 2014), will get $82m from REL to support its drilling and acquisition programme.

Riverstone Energy (RSE) announced the pausing of its £50m share buyback programme until August, after the reporting of its interim results, for the six months ended 30 June 2020. Since the […]