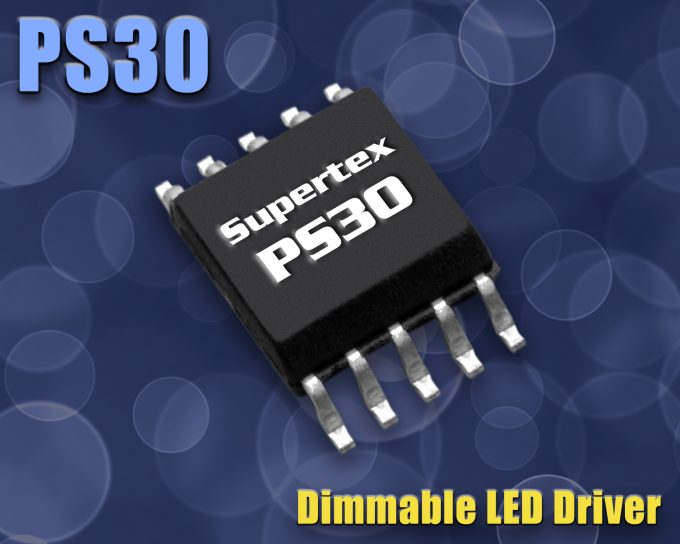 Herald Investment Trust has announced its interim results for the first half of 2014. Over the period the net asset value fell, total return -0.3%, this represents an outperformance of the Numis Smaller Companies plus AIM ex Investment Companies and the Russell 2000 Small cap. Technology indices, both of which fell by 1.8%. The manager’s comments say the correction in the market for technology stocks represents a “wholesome consolidation” after strong performance last year.

Herald’s discount widened and consequently the share price fell by 4.5% over the period.

The manager’s report notes that there has been a high level of takeover activity within the portfolio – citing Wolfson, ATMI and Supertex as good examples of this. She has been recycling the proceeds into smaller, early-stage companies which, she believes are still starved of capital, especially in the UK. Herald invested in 29 primary placings in the first half of 2014, 26 of these in the UK, spending £25.4m.

The weighting to UK stocks has risen as the manager believes there is better value in this market.

On Tuesday next week we will hold the third and final day of our ESG conference and the main focus will be on governance. The importance of this […]