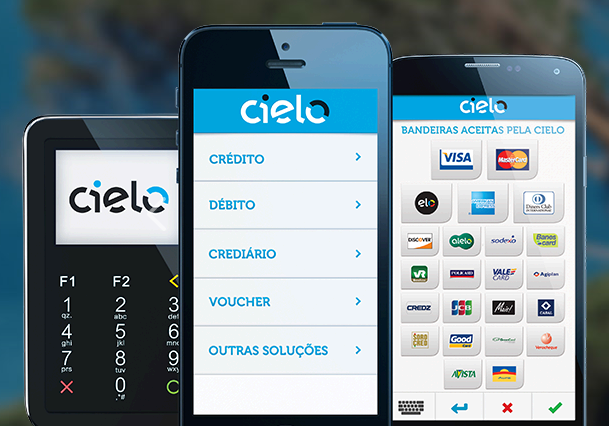 Polar Capital Global Financials released interims for the six months ended 31 May 2014. Over this period the fund generated a net asset value total return of 3.2% – ahead of the 1.6% return on the MSCI World Financials Index. The premium on Polar Capital Global Financial narrowed however and the return to shareholders was 0.6%. In addition to the 0.68p dividend declared in March, the fund will pay 1.75p to shareholders in August and the Board say the fund is on track to pay 3.1p for the financial year (although they sound a note of caution about the affect of the strength of Sterling on the fund’s overseas income).

Among the list of holdings making a positive contribution to performance, the manager cites Cielo, the largest payment processing company in Brazil; Bank Rakyat Indonesia, one of Indonesia’s largest banks; and Nationwide Building Society Capital Core Deferred Shares which was issued at the end of November on a prospective yield of over 10.0%.

Polar Capital Global Financials (PCFT) has announced that it expects to declare dividends for the current year, at levels equivalent to last year, in due course. The news will […]

Polar Capital Global Financials (PCFT) reported annual results to 30 November 2019. Over the year, the company delivered a total NAV return of +7.2%, while the shares increased by +8.9%. The […]

Further to the announcement on 26 November 2019 (which we covered here) that Polar Capital Global Financials (PCFT) would explore a continuing vehicle as fixed-life end date approached, the […]