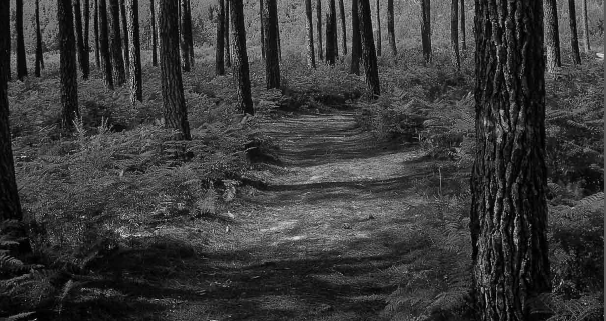 Cambium Global Timberland Final Results have been released. These cover the year that ended on 30 April 2014. Over this time Cambium’s net asset value fell to 40p from 59p. Almost 40% of this relates to currency movements but the bulk relates to changes in the value of their investments. $17.6m was raised from the sale of two assets in Georgia (USA).

An additional £1.23m has been provided against the lien on the 3R Tocantins Property. Big writedowns in the value of the assets in Hawaii and Australia were recorded. In the former case related to poor export prices and in the latter related to poor quality timber and the distance to market (though this clearly hasn’t changed!).

10 YEARS OF PA: The birth of infrastructure funds, to property in turmoil

The investment company sector has changed considerably over the past ten years, as back in October 2006 we were still enjoying the dying days of the credit boom. […]

Cambium Global Timberland is supposed to be selling off its assets and winding itself up but that process is proving hard to achieve. The Board now say: “Global […]

Cambium Global Timberland’s net asset value fell from 40p to 33p over the six months ended 31 October 2014. However since then a wind storm in Hawaii has […]