No let up in gloom for JPMorgan Brazil 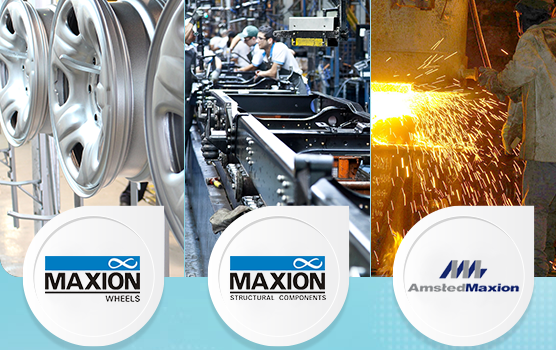 JPMorgan Brazil’s results for the half year that ended on 31 October 2014 show the fund underperforming its benchmark (the MSCI Brazil 10/40 Index) as the net asset value fell by 1.7% against a rise in the Index of 1.4%. The share price return was -2.6%.

The major influence on the Brazilian market was the outcome of the election in which initial disappointment at Dilma Rousseff’s re-election was tempered by a hope that, as the victory was so narrow, the new government would be more business friendly than feared.

The manager’s report says holdings in Mills Estruturas e Servicos de Engenharia, a rental services provider to the oil, shipbuilding and construction industries; vehicle parts manufacturer, Iochpe-Maxion;  Alpargatas, a footwear producer; and Lopes, a real estate broker all detracted from returns. On the plus side their bank holdings and limited exposure to stocks outside Brazil were all positive.

The manager says the Brazilian economy will only grow very slowly over 2015.

JPB : No let up in gloom for JPMorgan Brazil

JPMorgan Brazil loses continuation vote – last single country fund in Latin America will liquidate At JPMorgan Brazil’s AGM, which was held today, all of the resolutions put to […]