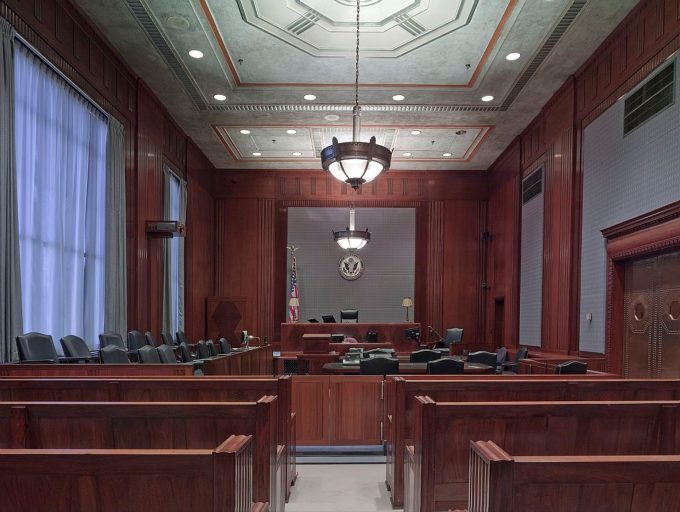 Blackstone GSO Loan Financing comments on US court decision – on Friday, 9 February 2018, the U.S. Court of Appeals for the D.C. Circuit ruled in favour of the Loan Syndications and Trading Association (“LSTA”) in its lawsuit against the U.S. Securities and Exchange Commission (“SEC”) and the Federal Reserve, determining that U.S. CLO managers are not subject to the risk retention rules per the Dodd-Frank Act as it applies to “open market CLOs”.  There is a period of 45-days during which the U.S. government agencies may appeal the ruling.  This ruling does not impact the risk retention rules for European CLO managers.

Blackstone / Debt Funds Management Europe Limited, as Adviser to Blackstone / GSO Loan Financing Limited, and GSO / Blackstone Debt Funds Management LLC, its U.S. affiliate, have informed the company’s board that there is no intended change to the investment activity in U.S. CLOs by Blackstone / GSO US Corporate Funding, Ltd. in the near-term as a result of the ruling.  The investment adviser will evaluate the implications of this potential change in U.S. regulations on the long-term investment strategy of the company, considering the potential impact of the ruling on investment performance and capital deployment, among other factors.

[QD comment: The rules were intended to force the CLO industry to align its interests with those of its investors. Manufacturers of CLOs were made to hold at least 5% of the equity (the riskiest bit) of each CLO themselves. The industry argued that this rule was unnecessary and penalised smaller and start up CLO managers that did not have much capital.]

EJF Investments Limited (“EJFI”) also believes that the ruling by the U.S. Court of Appeals for the D.C. Circuit does not impact the Company’s investment objective or strategy. They note that there is a period of 45-days during which the U.S. government agencies may appeal the ruling. EJFI goes on to say that one of the core investment objectives of the Company is to own debt issued by small U.S. banks and insurance companies. Through its interest in an affiliate of EJF Capital LLC (“EJF”), EJFI has the first right to purchase 5% of the residual interest (or equity tranche) of securitisations sponsored by EJF, with the option to purchase additional residual interests. The diversified debt securities collateralise these securitisations are issued by small US banks and insurance companies.

In QuotedData’s morning briefing 3 May 2022: BlackRock Energy and Resources Income (BERI) is asking shareholders for permission to issue more shares after an upsurge of interest in […]

In QuotedData’s other news 24 October 2019 Gabelli Merger Plus reported a return of 3.7% on NAV but, after discount widening, a return to shareholders of -6.5% for […]

Blackstone/GSO Loan Financing delivered a total NAV return per Euro share of 13.28% in 2016, finishing the year with a NAV per Euro share at EUR1.0238. The Euro shares […]

Subdued performance for Blackstone/GSO but asset quality maintained – Blackstone/GSO Loan Financing Limited (BGLF / BGLP) has released its final results for the year ended 31 December 2017. Performance was somewhat subdued in 2017, after a strong year in 2016. This was mostly due to market conditions and in particular asset spread compression*. However, the underlying […]