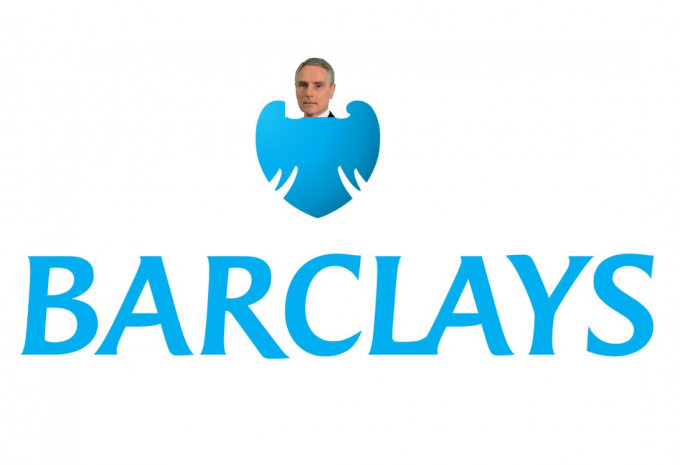 Sherborne ends speculation, takes Barclays stake – this morning, Barclays PLC has announced that Sherborne controlled entities (notably Sherborne Investors (Guernsey) C Limited) have acquired voting rights over 5.16% of its issued share capital. Barclays says that it will continue to engage with Sherborne, and welcomes them as a shareholder.

Sherbone has released an announcement noting Barclays’ announcement and acknowledging that “Funds managed by Sherborne Investors, including the Partnership, have acquired in the aggregate 5.2% of the voting rights of Barclays.” As at 16 March 2018, Sherborne Investors has invested GBP580 million of the Company’s capital in Barclays shares and derivatives.

We are also told that Sherborne Investors had built up a stake in another unnamed company worth approximately £85m but decided to liquidate this position in October 2017. All of the proceeds of sale, including a realised profit of approximately 10% on invested capital, were returned to the company, pending reinvestment, which has now occurred.

[QD comment: One of our analysts, James Carthew, wrote an article on Sherborne Investors that speculated what its acquisition target might be – the idea of an attack on a company the size of Barclays was not envisaged. It will be interesting to see what Sherbone can achieve with so small a stake].

QuotedData’s weekly news show 7 May 2021 Thank you to everyone that listened in today, whether you watched the Zoom live, on Facebook or on Youtube. In this […]

Investment Trust Insider on Sherborne James Carthew: the trusts that could be Sherborne’s next takeover target At the beginning of July 2017, Sherborne Investors C (SIGC) raised £700 […]