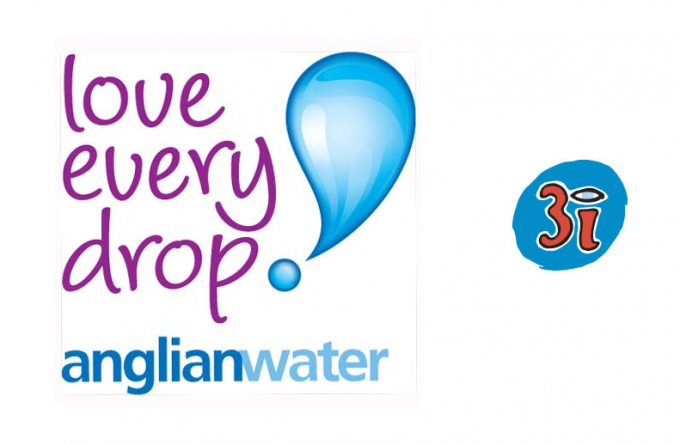 3i Infrastructure’s ‘outstanding’ year – 3i Infrastructure has announced a 28.6% return for the year ended 31 march 2018 and a 10% increase in the target dividend for FY19 to 8.65 pence per share. Richard Laing, its chairman, said: “The company had an outstanding year. The realisations of our holdings in Elenia and Anglian Water Group generated exceptional value for shareholders.” Phil White, managing partner, infrastructure, said: “The outstanding return delivered through the sales of Anglian Water Group and Elenia has underpinned a very strong year for the company. As well as the special dividend paid in March, the proceeds have been invested to further diversify and balance our portfolio.”

The company generated a total return of GBP480 million in the year ended 31 March 2018, or 28.6% on opening NAV (adjusted on a time weighted average basis for the return of cash to shareholders), far exceeding the target of 8% to 10% per annum to be achieved over the medium term. The NAV per share increased to 211.0 pence. The total shareholder return was 11.8% in the year (this compares to a 5.3% return for the  Mid 250 Index). The company sold its two largest assets during the period. New investment commitments totalling GBP525 million were made, through bilateral transactions and follow-on investments in existing portfolio companies. A special dividend of GBP425 million was paid on 29 March 2018, giving to shareholders substantially all of the uplift on opening value of the stakes in Anglian Water Group and Elenia. The shaes were then consolidated on a 15 for 19 basis. Following the payment of the interim dividend of 3.925 pence per share in January 2018, the Board is recommending a final dividend for the year of 3.925 pence per share, meeting its target for the year of 7.85 pence per share.

Post the introduction of the BEPS (Base Erosion and Profit Shifting) tax rules, and in order to mitigate the risk of tax leakage for the company, the Board intends to move the tax domicile and management of the company to the UK with effect from 1 October 2018.

3IN : 3i Infrastructure’s ‘outstanding’ year

North Atlantic Smaller Companies reports that for the six month period to 31 July 2016, the fully diluted adjusted net asset value (with Oryx under the equity method […]

Infrastructure India plc has  announced that on 14 September 2016 it entered into a revised and restated management and valuation and portfolio services agreement with Franklin Park Management, LLC, […]

Ranger Direct Lending has reported interim results covering the first half of 2016. The proceeds of the initial public offering (IPO) on 1 May 2015 and December’s secondary […]

India Capital Growth reports that,  despite Indian markets enduring a shaky start to the year in lockstep with equity volatility globally, its portfolio performance has remained robust, with the […]