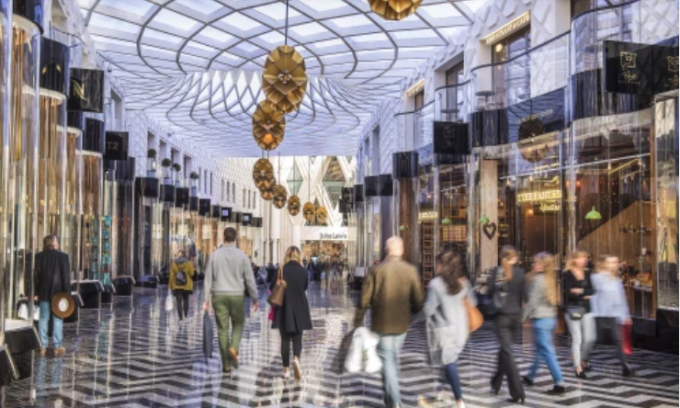 Hammerson begins a £300m buyback programme – In its interim results report published today, listed property REIT  Hammerson (HMSO) has announced that it has begun a share buyback programme for £300 million. The company confirmed that the programme had begun in a separate announcement released shortly after the interim statement was published.

The buyback programme is part of a move by the company to focus on capital efficiency. In their opinion, the board has concluded that, at present an on-market buyback of the company’s shares, investing in their  portfolio at a discount to NAV, offers the best risk-weighted capital returns. A total of up to £300m from realised disposal proceeds will be returned to shareholders over the next 12 months. The proposed buyback will be accretive to EPS and NAV per share.

The company confirmed that it remains committed to maintaining a prudent balance sheet and will deleverage over the medium term using disposal proceeds to pay down debt, with the ambition to reduce LTV to a mid-30% level.

Hammerson has continued its non-core asset sell off with the disposal of six properties for £92m. The group said the sales were in line with its strategy of reducing […]