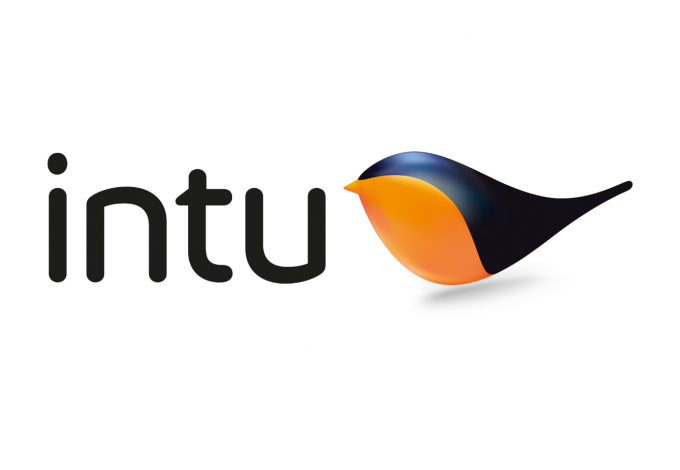 Reciept of a possible offer

On 4 October 2018 the consortium comprising the Peel Group, the Olayan Group and Brookfield Property Group  (together the “consortium”) announced that they were in the preliminary stages of considering a possible cash offer for intu.

Since then, according to intu, on 11 October 2018, it received an initial indicative proposal from the consortium of 205 pence per share in cash, subject to an adjustment for dividends.

Following further engagement, on 17 October 2018, intu received a revised indicative proposal from the consortium of 215 pence per share in cash, subject to an adjustment for dividends.

Both proposals also included a number of pre-conditions. intu makes it clear that there can be no certainty:

In order to advance discussions regarding the possible announcement of a firm offer, the consortium will have access to certain due diligence materials.

intu intends to issue a trading update for the period from 1 July 2018 as soon as practicable, which will include the outcome of an updated independent valuation of the company’s investment and development properties as at 30 September 2018.

intu was the target of another takeover approach from Hammerson earlier in the year, which fell through – click here to read more

Hammerson has continued its non-core asset sell off with the disposal of six properties for £92m. The group said the sales were in line with its strategy of reducing […]

Intu Properties updates on possible takeover- Intu Properties (INTU) announced that there is currently a consortium of companies that are currently in the process of trying to put a cash offer together for Intu. The consortium consists of the Peel Group, the Olayan Group, and Brookfield Property Group. The independent committee formed by Intu decided […]