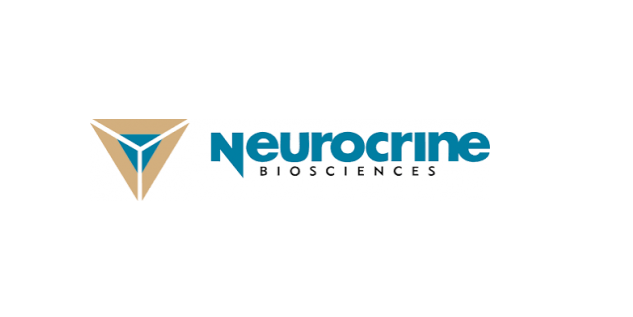 Neurocrine Biosciences (Nasdaq: NBIX),  the US biotech that is the largest single holding for International Biotechnology Trust (IBT, 5.5% of NAV) and second largest for BB Biotech (BBB.S, 8.9% of NAV), has seen its share rise by more than 15% this week on the back of a strong Q2 financial report. Notably, the company’s net sales of Ingrezza, its product for tardive dyskinesia, came in some 15% above consensus at $97m in the quarter. The report seems to have allayed sell-side fears that Ingrezza sales were reaching a plateau and led to a number of analyst upgrades. Tardive dyskinesia is a neurological condition characterised by involuntary, repetitive body movements that is usually caused by long-term antipsychotic use.

Longer term expectations for Ingrezza are likely to be driven by the outcome of two studies in a second indication of Tourette syndrome, a neurological disorder characterised by repetitive, involuntary movements and vocalisations (tics) for which Neurocrine has orphan drug designation. The first of these, called  T-Force Gold, examines Ingrezza in up to 120 paediatric patients with moderate to severe Tourette syndrome over 12 weeks. Results of this Phase IIb study are expected in late 2018. The second study, called T-Force Platinum, is expected to render data in late 2019. This 180 patient study has a randomised withdrawal design, where patients who initially respond on therapy are randomly re-allocated to remain on drug or are switched to placebo. This approach tends to reduce the so-called “placebo effect” that is seen many studies, but particularly those for CNS conditions.

Meanwhile, Neurocrine is preparing an NDA submission for opicapone, a once-daily, peripherally-acting, COMT inhibitor it licensed from the Spanish company Bial. The submission, due in the first half of 2019, will seek approval for adjunct use in  patients with Parkinson’s disease and motor fluctuations, based on pivotal Phase III studies conducted by Bial.

Neurocine’s investment case is also driven by its royalty interest in the potential blockbuster of Orlissa, which was recently approved by the FDA for treatment of endometriosis. Neurocrine originated the active agent in Orlissa (elagolix), which is the first oral gonadotropin-releasing hormone antagonist, and licensed it to AbbVie. Approval in the US last month triggered a $40m milestone payment and some  analysts are already forecasting peak sales of $3bn/year, part of which represents the potential second indication of uterine fibroids. AbbVie reported positive top-line efficacy data earlier this year from two Phase III studies in uterine fibroids, which will form the basis for an expected supplemental application in 2019.