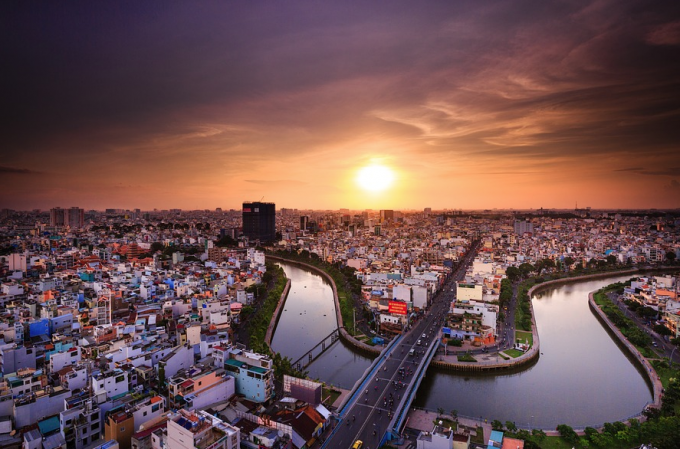 VinaLand Limited is selling its stake in the Green Park Estate project, located in Ho Chi Minh City, Vietnam. The project consists of a total land area of approximately 15.7ha and was acquired by VNL in 2007, with the land designated for a future mix-use development. VNL is divesting its entire stake in the Project to Van Thanh Real Estate Investment Company Limited for net cash proceeds of approximately USD35.3 million, which includes the repayment of shareholder loans, resulting in an IRR of 0.9% to the company. The total valuation is 22.5% above its value in the 30 September 2018 unaudited net asset value, and 14.8% above the unaudited net asset value at the time of VNL’s extraordinary meeting in November 2016 (when shareholders approved the gradual liquidation of the portfolio). Both figures include adjustments for additional investments up to the date of exit.

Speaking on the transactions, managing director David Blackhall stated, “The divestment of VinaLand’s last two projects are in accordance with the stated policy to divest projects in a controlled and orderly manner. The proceeds received from these final disposals, in conjunction with proceeds collected from earlier disposals will be used for shareholder distributions after setting aside funds to cover VNL’s commitments including operating and liquidation costs as the company proceeds towards delisting in 2018 and ultimately liquidation of the company in 2019.”

Vinaland also announces that following the disposal of all projects in the portfolio, it will make a distribution of USD0.31 per ordinary share or approximately USD45.45m.

Managing director Andy Ho stated, “The divestment of Green Park Estate project is in accordance with our strategy to reduce the direct real estate exposure in the portfolio in a controlled and orderly manner. With this divestment, VOF will effectively have zero exposure to direct real estate.

In terms of investments, given current market volatility and threats of global trade wars, we are finding more attractive opportunities in private equity and privately negotiated deals in sectors that benefit from Vietnam’s robust domestic consumption and its consumers’ rising incomes and standards of living. With the proceeds from this divestment and available cash, the fund is in a position of strength to take advantage of several investment opportunities that we expect to deliver attractive returns over the long-term for our shareholders.

Furthermore, in late October 2018 the company announced that it will be distributing a dividend to shareholders of 5.5 US cents per share, with payment date on or around 30 November 2018 (record date 2 November 2018).”

[QD comment: It has taken a while but this more or less completes the liquidation of Vinaland and VOF’s exit from property. Unfortunately, both property portfolios were established at a time of exuberance in the Vietnamese property market and this impacted on returns achieved. It will be interesting to see if VOF returns to the property market at some point or whether we see the launch of another dedicated Vietnamese property fund in years to come.]

VinaCapital Vietnam Opportunity Fund has announced that it has made a private equity investment in Thu Cuc International General Hospital (TCI). VinaCapital led a consortium to invest USD26.7m […]

VinaCapital Vietnam Opportunity Fund (VOF) has announced its annual results for the year ended 30 June 2019. The Chairman, Steven Bates, says that over the course of VOF’s […]