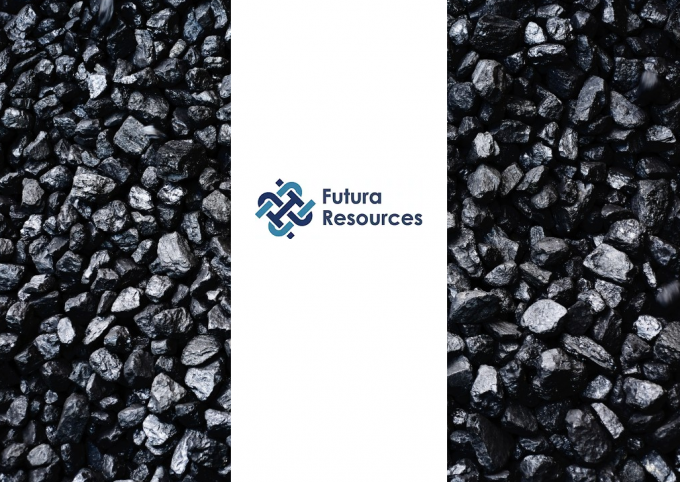 Baker Steel Resources buys royalty in Queensland coal – Baker Steel Resources Trust has bought a 0.75% gross revenue royalty over the future production of coal from the Wilton and Fairhill properties in Queensland, Australia for A$6 million. The deal includes the option to acquire an additional 0.25% for a further A$2 million (exercisable any time up to 45 days following the production of 2 million tonnes of saleable coal from the properties).

The Wilton and Fairhill properties contain significant JORC resources of 2.6 billion tonnes of coal, of which 738 million tonnes are less than 100m below surface. Production from Wilton is expected to commence mid-2019, with first royalty payments made on a quarterly basis thereafter. Fairhill production is scheduled to commence in 2020 and then aggregate coal production will ramp-up to a targeted sustainable level of 2.5million tonnes of coal a year of saleable processed coal by 2021/2 for at least 25 years.

At consensus long term average prices for metallurgical and thermal coal, and assuming that the options are exercised, the royalties are anticipated to generate around A$3.5m per year for the company before tax.

The Wilton and Fairhill properties are 100% owned by Futura, and the high quality metallurgical and thermal coal produced is planned to be processed at the nearby Gregory Crinum coal washplant which is in the process of being acquired by Sojitz from the BHP Mitsubishi Alliance, before being transported by existing rail infrastructure to the Queensland coast and the export markets.

The shallow open-pittable nature of the deposits supports low operating costs, with the projects expected to be in the lowest quartile of global metallurgical coal operating costs and therefore sustainable through any future cyclical downturn in coking coal prices. The markets for both metallurgical and thermal coal have been well above consensus long term average prices in recent times. Whilst in the medium to long term the decarbonisation trend may curb thermal coal demand, metallurgical coal is an essential component of steel making and long-term fundamentals appear supportive for demand and pricing. Around 60% of the coal sold by tonnage will be for the metallurgical market and 40% for the thermal market. Metallurgical coal sales are anticipated to represent around 75% of revenues, given the typical price premium for metallurgical coal.

In December 2017 the company invested A$10m in Futura via a convertible loan note (representing 12.5% NAV at 31 December 2018), to finance the preparatory works for production from the Wilton and Fairhill properties. Good progress has been made, and discussions are well advanced with lenders for the finance to bring the properties into production. Pro-forma 31 December 2018, the initial Futura royalty holding would represent 4.9% of NAV.