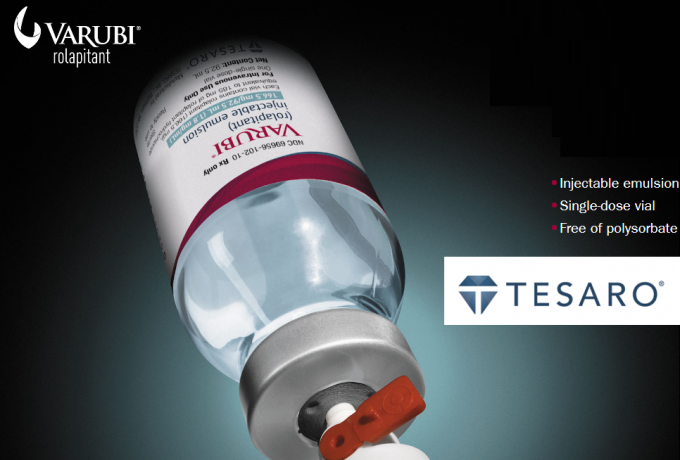 Biopharma Credit increases diversity of portfolio – BioPharma Credit has published their annual report for the 2018 year. They have invested in three new companies totalling $494 million which greatly increased the scale and diversity of their portfolio. They have also deployed a further $164 million to support previous investment agreements. Tesaro Inc. was acquired by GlaxoKlineSmith plc in December 2018 and January 2019, resulting in a 28.8% IRR on BioPharma’s original $322 million investment – a payment of $369.9 million. $216 million was received by BioPharma from payments of principle from their investments in 2018. Furthermore, the company supported the new investment activity via two successful raises of capital – $164 million in C shares and $305 million in ordinary shares.

The chairman of BioPharma Credit said, “2018 was the company’s first full year of operations and was marked by a number of significant achievements both in terms of new investments and capital raising. Over the course of the year, we announced three new investments totalling $494 million which, when combined with funding existing commitments of $164 million, led to total new investments of $659 million. This investment activity was funded in part by the scheduled repayments of $216 million of original seed assets.”

In regards to the market overview and the company’s stance on the sector, the chairman said, “Pharmaceutical and biotechnology products have a long life cycle, which can provide considerable downside protection for the company. Worldwide patents can lead to more than 20 years of protection, which frequently translates into as long as 15 years of exclusivity from the time the products are first approved by regulatory agencies such as the U.S. Food and Drug Administration (“FDA”). Some governments also provide for regulatory exclusivity, which provides for six to ten years of commercial exclusivity independent of an approved patent, if an innovator performs clinical trials. On average, sales growth is very robust for the first 12 years of a product’s life cycle, after which some of these products begin to lose exclusivity, and their sales growth slows and starts to decline shortly thereafter. A key driver of initial sales growth is increasing prescriptions from physicians in the early-launch markets, but subsequent commercialisation rates in additional geographic markets, as well as expanding indications, frequently drive attractive growth for more than a decade.”

In QuotedData’s morning briefing 26 May 2020, as the lockdown begins to ease: FastForward Innovations says its medicinal cannabis investment, Emmac Life Sciences will manufacture product for a clinical […]

BioPharma Credit (BPCR) has published annual results to 31 December 2019. The company says it is London’s only specialist debt investor to the life sciences industry. The company seeks […]

BioPharma lends up to $150m to OptiNose