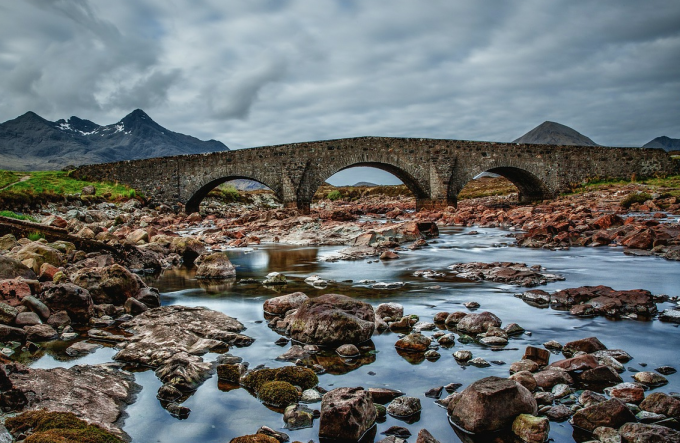 The long experiment of persistently stimulative monetary policy conducted by the Federal Reserve looked last Autumn as though it might be ending. The dot plots suggested that short rates would rise four times while inflation forecasts were constrained. However, in December Chairman Powell capitulated as even modest tightening of financial conditions to that point proved problematic for the over-indebted US economy. The market now anticipates that the next move will be a cut.

Whether that is correct or not, the policy stance is one where rates will remain substantially lower than implied by the Taylor Rule that has been a traditional guide to central bank deliberations. The experiment continues. The long term effects have become yet more apparent. In the US debt service costs in general do not look very different from historic levels; the higher level of debt is offset by the lower cost of interest and extended maturities. Indeed a recent paper by Olivier Blanchard, ex-chief economist of the IMF, argues that concerns over debt levels are overblown when real interest rates are very low. And Summers and Rachel within the last month have opined that traditional interest rates combined with stable debt to GDP levels are a prescription for recession.

To the extent that these prestigious papers represent consensus, it is clear that a growth model which envisages ever higher debt to GDP levels and sustained low real interest rates is believed to be important to avoid recession. Curiously, the same paper recognises the “possible toxic effects” of very low rates, including bubbles, over-leveraging, misallocation of capital, unfortunate (politically) distributional effects and difficulties in funding insurance and pension obligations. Implicitly, these costs are accepted as the price of avoiding recession against the background of secular stagnation. With these sort of views emerging from academia on the one hand and sustained criticism by the President on the other, the Federal Reserve has little intellectual or political backing for hawkish policies. If growth in the US turns out to be stronger than the consensus expects, there may be one or more interest rate rises. But the sustained dovish framework looks assured.

Meanwhile in Europe the bold experiment of the ECB in doing “whatever it takes” to protect the integrity of the Eurozone is still a work in progress. Trend growth is so slow that the threat of recession is ever present and indeed growth rates anticipated for Italy in 2019 are close to zero. That will require further fiscal tightening if deficit targets are to be met; another political row looms. The structural reforms that are required, not least by the IMF, to provide stability to the currency union are nowhere in sight and a redenomination crisis cannot be excluded. Arguing against that outcome is the almost religious belief that the Eurozone is critical to the route to a federal Europe and the huge losses that restructuring would bring, as a result of past emergency actions. So the Euro may well muddle through but the ECB looks likely to be entering the next downturn with a weak commercial banking system, inflation still below target and negative nominal interest rates. To resist a recession, from that starting place, will need further heroic policies. But one thing seems certain, namely that interest rates will be very low for a long time to come. With real rates set to remain at unprecedentedly low rates, it is not easy to identify a short term catalyst that would correct the distorted prices of financial assets or cause problems for an over-indebted economic structure. Nevertheless, the ratio of risk to reward remains unattractive for long term investors.

For more information on CG Asset Management, their funds and more commentary, do view their quarterly fact sheet here