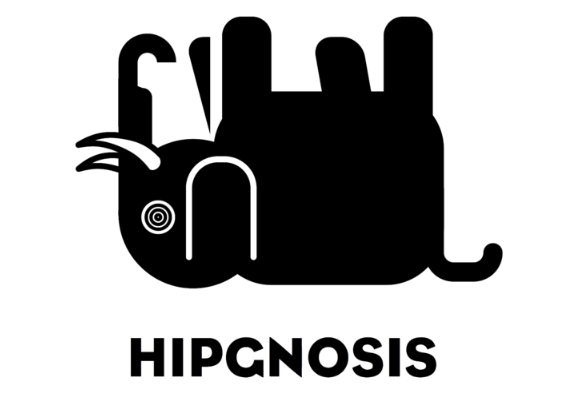 Hipgnosis Songs Fund (SONG) has announced its maiden final results in which it says it has achieved a 6.1% gross yield. Specifically, the results cover the period from 8 June 2018 (SONG’s date of Incorporation) to 31 March 2019. SONG says that, “recognised net revenues from the Portfolio from incorporation on 8 June 2018 to the financial period end on 31 March 2019 were £7.2 million, equivalent to 6.1 percent gross yield on the invested component of our Portfolio as at 31 March 2019, which is in line with our projections at launch”.

SONG highlights that it has met its objective at launch of declaring dividends of 3.5p per Ordinary Share (in aggregate) in relation to the first 12 months following Admission. During the period the Company has paid dividends of 2.25p per Ordinary Share to date, with a first interim dividend for the current financial period of 1.25p approved by the Board on 21 June 2019 and payable in August 2019. SONG’s future target dividend yield is 5 percent per annum (based on the IPO issue price of 100p) on the Ordinary Shares and SONG says that it expects to grow its dividend yield over time.

The company has provided the following key operational highlights in its results announcement:

The company has provided the following key financial highlights in its results announcement:

The company has provided the following key portfolio highlights in its results announcement: