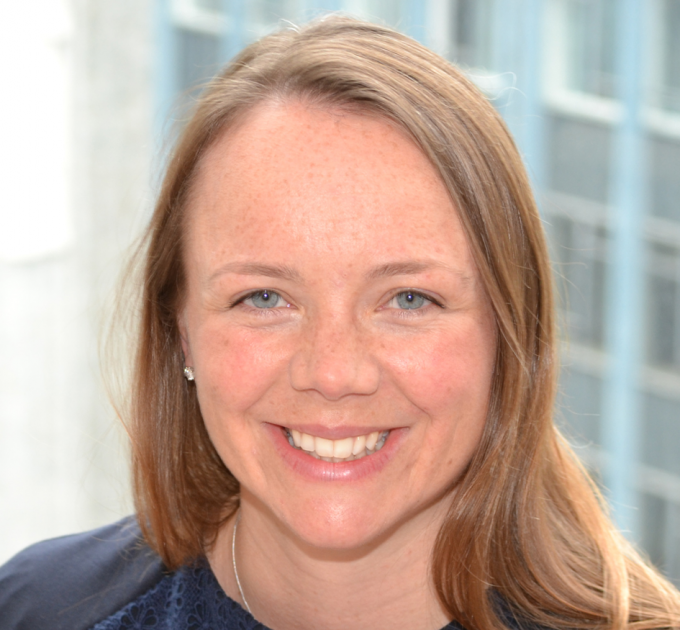 JPMorgan Elect wins half of El Oro – El Oro offered its investors the option of rolling their investment into JPMorgan Elect or choosing to take cash. Well over half the money will end up in JPMorgan Elect, which is a great result for the trust.

Based on the elections the remaining assets will be divided as follows:

Cheques are expected to be despatched and CREST payments made on or as soon as practicable after 3 July 2019 and share certificates issued and despatched in the week commencing 15 July 2019.

JPMorgan Elect (JPE) has released its annual results for the year ended 31 August 2020. The trust manages a number of different pools and shareholders have the option […]

Along with the notice of its AGM, El Oro has published details of a new proposed rollover into JPMorgan Elect that the board is exploring as an alternative […]

As M&G High Income nears the maturity date of its zero dividend preference shares (in March 2017), its board has been considering its future. Today they have announced […]