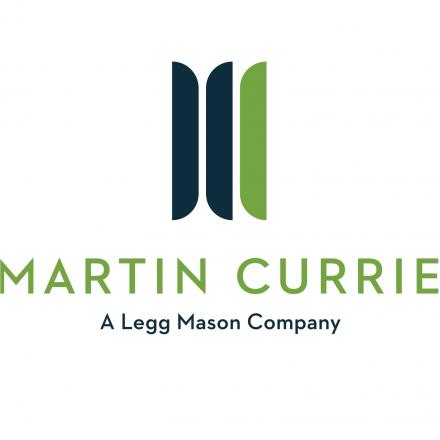 In June, we noted that having failed to convince new investors of the attractions of the Asia Unconstrained strategy, the board decided to cure the trust’s long running discount problem by offering investors the choice of Asia Unconstrained in an open-ended format or cash. Investors who don’t want to crystallise a capital gain were to be forced into the open-ended fund. Investors who prefer investment trusts will find that most of the decent funds in Asia are trading at premiums and will have to incur transaction costs.

MCP has this morning issued the following update: “Martin Currie and Legg Mason (Martin Currie’s parent company) are seeking the associated approvals from the Financial Conduct Authority for the Legg Mason sub-fund that will form the rollover fund (the open-end structure that MCP will be rolled-over into). The company is applying to HMRC, in connection with the tax status of the rollover scheme, with the intention of providing rollover relief from capital gains tax for those shareholders electing for the rollover fund. Subject to the receipt of the requisite approvals, the board intends to send a circular to the company’s shareholders during August 2019, which will include, inter alia, the terms and conditions of the rollover scheme and its timetable. It is intended, subject to the above, that the requisite general meetings to seek shareholder approval to implement the rollover Scheme will take place during September 2019.”

In QuotedData’s other news 8 July 2019 Syncona (SYNC), a healthcare company focused on founding, building and funding global leaders in life science, has noted the announcement that its […]

Martin Currie Asia Unconstrained says that the differentiated investment approach, adopted in August 2014, has translated into much improved recent performance but this has not been reflected in a […]

Over the six month period to 30 September 2016, Martin Currie Asia Unconstrained reports that, on a total return basis, the net asset value of the company increased […]