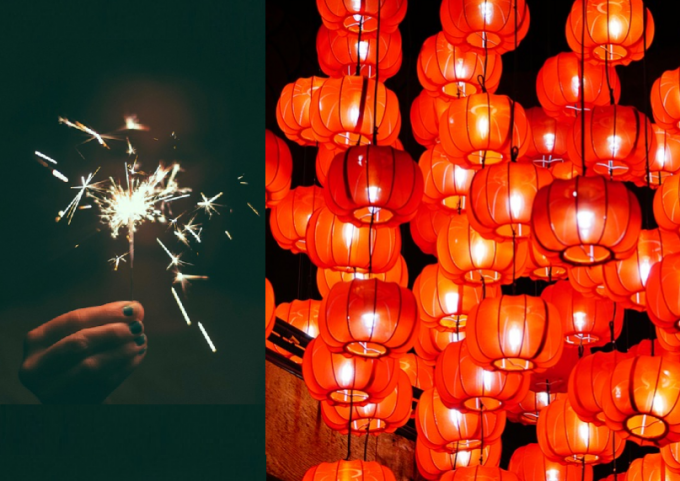 Performance over the trust’s accounting year was also poor in this respect – an NAV return of 2.4% against a 5.7% increase in nominal GDP growth. The return to shareholders was a bit better, coming in at 3.8%. The NAV return did at least come in ahead of the MSCI AC Asia ex Japan Index.

Martin Currie Asia Pacific pays an enhanced dividend, topping up revenue of 8.6p in the year to make a dividend of 16.7p, unchanged from the previous year. Presumably, the board instituted this because it wanted to attract investors in search of income. With a yield of 4% it might have eventually succeeded in that ambition, however it objects to being in the Asia Pacific Income sector.

Having failed to convince new investors of the attractions of the Asia Unconstrained strategy, the board decided to cure the trust’s long running discount problem by offering investors the choice of Asia Unconstrained in an open-ended format or cash. Investors who don’t want to crystallise a capital gain are forced into the open-ended fund. Investors who prefer investment trusts will find that most of the decent funds in Asia are trading at premiums and will have to incur transaction costs.

“The largest positive contributors to returns came from investments in the financial services, utilities and technology sectors. At the individual stock level, pan-Asia life insurer AIA again delivered strong returns. Two of the ‘new purchases’ featured in last year’s annual report, India’s leading private sector bank, HDFC Bank, and Hong Kong-listed water utility Guangdong Investment, also made notable positive contributions, as did Chinese gas utility ENN Energy (along with AIA, also a top performer in the prior fiscal year). Our two investments in the Indian IT services industry, Tata Consultancy Services and Infosys, were the main drivers of technology sector returns and, after being out of favour in the prior year, China Mobile performed well thanks to the company’s stable earnings profile and attractive dividend. Singapore Technologies Engineering, added to the portfolio less than a year ago, made a positive start.
The main detractors to performance were largely confined to the consumer discretionary sector. Our Indian consumer stocks, Hero MotoCorp and Maruti Suzuki, have been depressed as growth in new vehicle sales has slowed. However, the worst performing stock was the Indian financial inclusion services provider Vakrangee.”
MCP : Martin Currie Asia Unconstrained and unimpressive

In QuotedData’s other news 8 July 2019 Syncona (SYNC), a healthcare company focused on founding, building and funding global leaders in life science, has noted the announcement that its […]

Martin Currie Asia Unconstrained says that the differentiated investment approach, adopted in August 2014, has translated into much improved recent performance but this has not been reflected in a […]

Over the six month period to 30 September 2016, Martin Currie Asia Unconstrained reports that, on a total return basis, the net asset value of the company increased […]