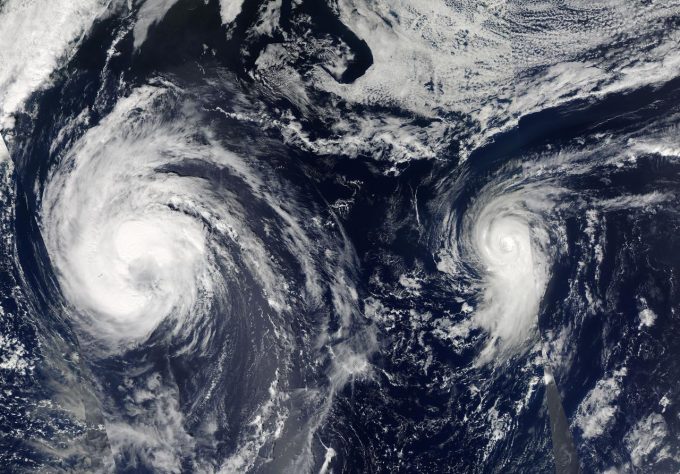 The company has released half-year results to 30 June 2019 that shed more light on the extremely challenging backdrop and its future plans. James Keyes, chairman of CAT, had this to say: “Following the board’s announcement on 26 March 2019, that the company’s shareholders had voted to put the company’s investment portfolios into an orderly run-off with effect from 30 June 2019, catastrophic activity has remained at relatively low levels during the first half of 2019, allowing the 2019 portfolio to deliver an improved performance (compared to the same period in 2018) with no significant insured losses. This relatively benign start to the 2019, following 2017 and 2018, the first and fourth largest insured loss years of all time, portfolio year should bring some relief to shareholders.”

James added: “As of 30 June 2019, final industry losses are still not yet known in relation to the 2017 Hurricanes Harvey, Irma, and Maria (HIM) or the 2018 Hurricanes Michael and Florence and Typhoon Jebi. With respect to the 2017 and 2018 CA Wildfires, Property Claims Services data indicates that 75 per cent of the insured losses related to wildfires over the past 55 years have occurred in the last 2 years.”

James went on to discuss the run-off’s process, adding: “A press release was issued by the manager on 25 July 2019, in which it was announced that the manager will cease accepting new investments in the Master Fund SAC and will not write any new business going forward through Markel CATCo Re Ltd. (the reinsurer). The manager will commence the orderly run-off of the reinsurer’s existing portfolio, which is expected to take approximately three years. As part of this run-off, the Master Fund SAC will return capital to investors, including the company, as such capital become available, which will continue to be subject to side pockets. The underwriting team will continue to monitor the contractual capital release obligations of the reinsurer’s cedants in order to pursue timely loss updates for prior year events thereby ensuring capital trapped in SPIs can be released and returned back to shareholders as efficiently as possible.

While the timing and amount of capital to be released is difficult to estimate, the manager expects SPI  releases on a quarterly basis and a more significant capital release some time after the expiry of the 2019 portfolio in March 2020, depending on the need to create any further side pockets.”

CatCo makes further storm provisions – CatCo Reinsurance Opportunities has just released updated NAVs as at the end of September 2019. The NAV of the ordinary shares is […]

In QuotedData’s other news 16 August 2019: Worldwide Healthcare Trust (WWH) has announced the appointment of Dr Bandhana (Bina) Rawal as an independent non-executive director, with effect from 1 November […]

In QuotedData’s other news 26 July 2019: Scottish American (SCAM) has announced its interim results for the six-months ended 30 June 2016, in which it modestly outperformed its benchmark. […]

Catco Reinsurance Opportunities (CAT) has announced proposals to return cash to shareholders. This follows the publication of a press release by its investment manager, Markel CATCo Investment Management […]