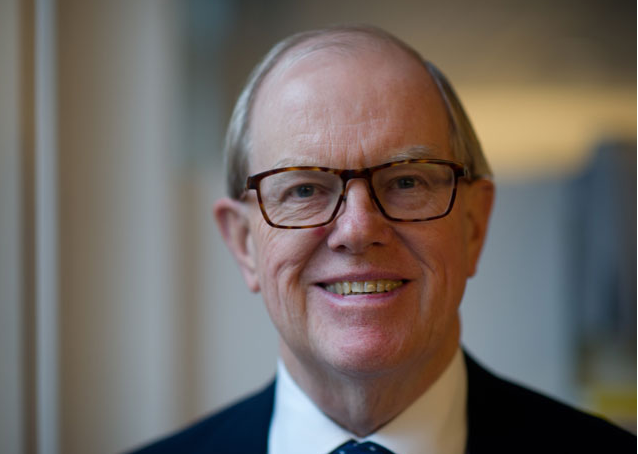 Gabelli Value Plus tender and continuation vote – Gabelli Value Plus+ Trust is planning to hold a tender offer for up to 14.99% of its issued share capital (excluding treasury shares). Details will be announced shortly.

A continuation vote is planned for the AGM in 2020 (this is triggered if the trust trades at more than an average 10% discount over its fifth financial year – the 12 months ended 31 March 2020). This was a commitment made in the company’s prospectus when it launched in 2015. The discount has been trending wider fairly steadily since the start of 2018 and was more than 16% before this announcement. The board has decided to remove this commitment and replace it with an automatic continuation vote (no discount trigger) every two years starting from the 2020 AGM.

The chairman, Jonathan Davie (pictured), has also announced that he wants to step down as chairman and as a director as soon as a suitable replacement is found.

[Returns from Gabelli Value Plus+ have been well behind those of other US-focused investment companies. Shareholders’ patience may be wearing thin and we wonder whether this announcement reflects some ‘behind the scenes’ pressure from investors to at least tackle the discount. We have no insight as to why the chairman has decided to leave the board.]