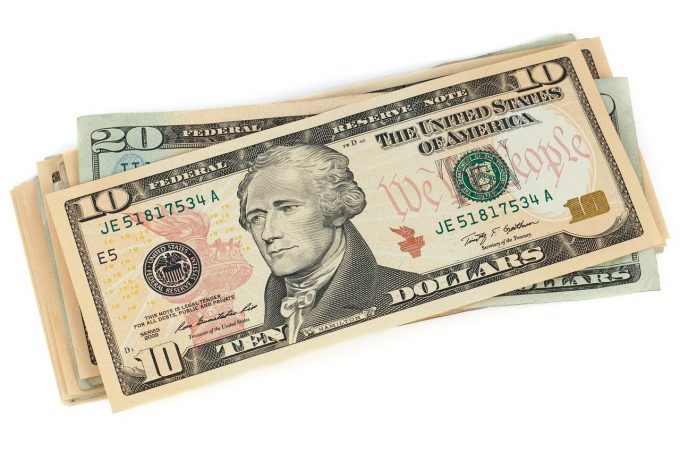 NB Global Floating Rate Income reports results, does not expect much Brexit impact – NB Global Floating Rate Income (NB Global) trades under sterling (NBLS) and dollar lines (NBLU) in London. The company invests in below investment grade debt, with B rated paper accounting for 56% of the portfolio by market value in 2018.We note that shareholders voted in favour of the company’s continuation at its AGM earlier in May.

It has this morning reported first-half results to 30 June 2019. The manager took a more defensive approach over the period, which saw the sterling and dollar lines deliver NAV total returns of 5.79% and 6.02%, respectively. NB Global outperformed its benchmark, the S&P/LSTA leveraged loan index by 28 basis points over the period, as the risk-off sentiment experienced during Q4 2018 dissipated.

Dividends per share continued to increase in 2019, having initially been driven by LIBOR increases and latterly by widening credit spreads, with the company’s dividend yield at period end being 5.15% and 5.08% per sterling share and dollar share.

NB global add that with evidence of a slowing global economic activity, the expected gently rising rate trajectory has come to a halt. The recent interest rate cut by the US Federal Reserve could be replicated more widely amongst other advanced economies, meaning that the previously held expectations of rising interest rates may not be realised.

Disorderely Brexit would not weigh heavily

In his outlook statement, NB Global’s chairman, Rupert Dorey, added the following: “Market conditions remain supportive, with issuers continuing to perform well. Leverage levels have reduced during the last two quarters of 2018 but rose modestly in the first quarter 2019. Interest cover has continued to improve, at an average of 5 times and only 3% of outstanding loans having less than 1.5x cover, with a similar picture for cashflow coverage. The continued reduction in covenant quality has driven our low levels of approval for new loans to be included in our portfolio. Meanwhile trailing default rate remains at multi-year lows, and maturities continue to be pushed out, peaking in 2025, as a result of ongoing refinancing.

We believe that the outlook for the remainder of 2019 remains relatively attractive for short duration asset classes such as senior secured floating rate loans. The Investment Manager believes that default rates will stay below historical levels and credit quality is expected to remain favourable with the exception of some identifiable areas, such as within the retail sector.

Finally, it is our belief that a disorderly Brexit situation would not impact our operations in any material manner. Having reviewed the portfolio extensively, we do not believe there would be much of an impact from a disorderly Brexit.”

In QuotedData’s other news 13 August 2019 The global smaller companies fund, Smithson (SSON), has reported interim results covering the period from its incorporation in August 2018 to 30 […]

Investment Trust Insider – trusts that didn’t escape me last year.  As 2018 gets underway, I thought that it might be worth revisiting some of the funds that I […]

NB Global Floating Rate Income Fund has published results for the year ended 31 December 2016. During the year the Company’s NAV total return (NAV plus dividends) was 8.17% and 8.41% […]

NB Global Floating Rate Income reports that for the six months ended 30 June 2016 its total return per share was 3.62% for the Sterling Ordinary Shares and […]